Rights groups said the news proves “the failure of U.S. government reforms to curb NSA’s tendency to try and indiscriminately vacuum up the world’s data.”

Snowden and others react to new allegations that Yahoo scanned all of its customers incoming emails last year on behalf of the government. (Image: Esther Vargas/flickr/cc)

In an astounding and “unprecedented” new account of U.S. government surveillance,Reuters reported Tuesday that Yahoo secretly scanned all of its customer’s incoming emails for a specific set of characters, per request of the National Security Agency (NSA) or FBI.

The news agency broke the investigation after speaking with “two former employees and a third person apprised of the events,” who described how the email giant complied with the vast government directive and built a custom software program to scan hundreds of millions of accounts for a “specific set of characters.” END_OF_DOCUMENT_TOKEN_TO_BE_REPLACED 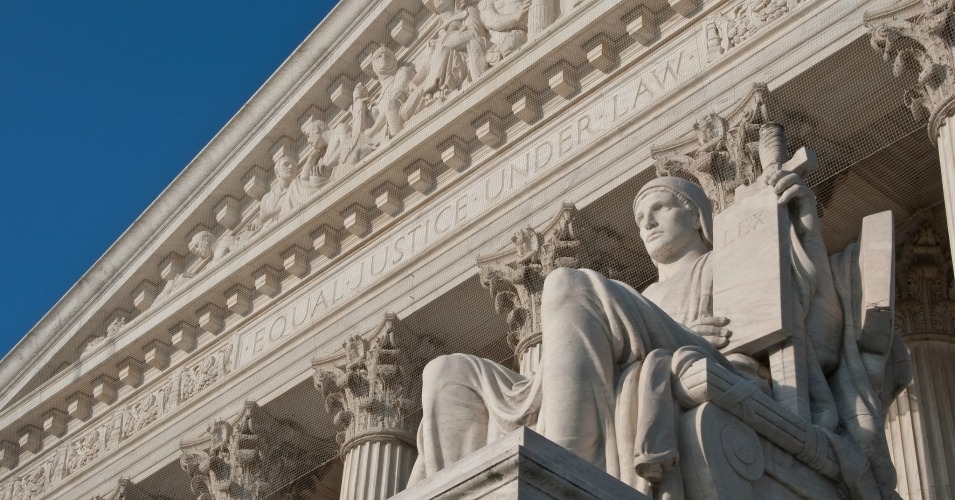 In a 5-3 ruling (pdf), the Supreme Court said such searches do not violate the Fourth Amendment, which protects against “unreasonable searches and seizures.” Justice Sonia Sotomayor, who dissented, slammed the decision, writing in a sharp rebuke that the case “tells everyone, white and black, guilty and innocent…that your body is subject to invasion while courts excuse the violation of your rights.” END_OF_DOCUMENT_TOKEN_TO_BE_REPLACED