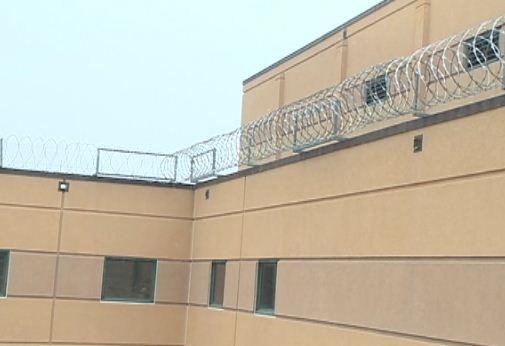 According to the Center for Constitutional Rights, in the early 19th century, the United States pioneered solitary confinement as a form of punishment. After its damaging psychological effects became apparent, however, it was discontinued. Though the practice recently regained popularity, it has once again been skewered as excessive and dangerous. END_OF_DOCUMENT_TOKEN_TO_BE_REPLACED