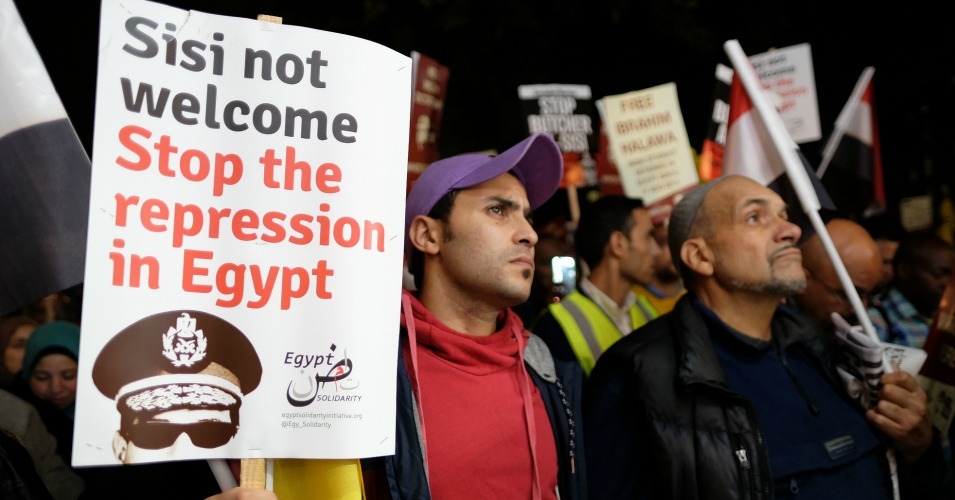 “Your rights are in jeopardy: they are being treated with utter contempt by many governments around the world,” said Salil Shetty, Secretary General of Amnesty International. END_OF_DOCUMENT_TOKEN_TO_BE_REPLACED