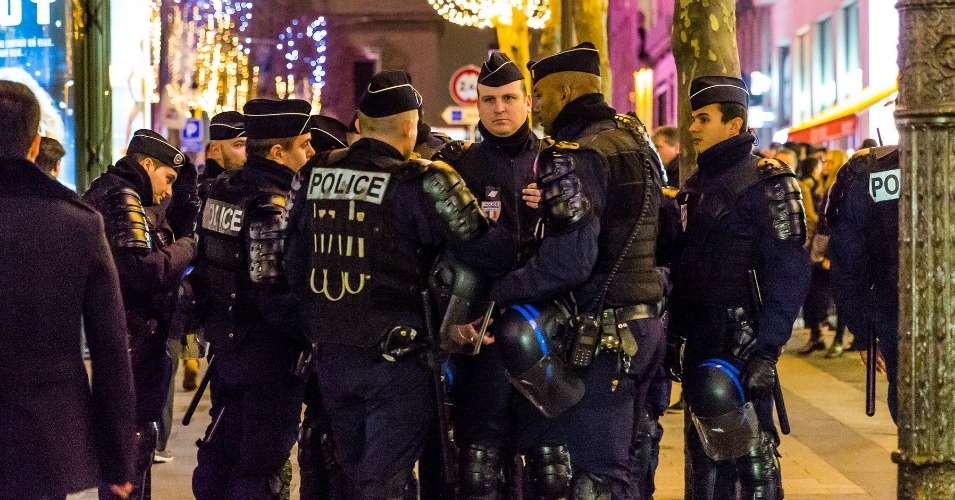 Joining a chorus of warnings over France’s state of emergency and increase in state powers imposed following the November attacks in Paris, a group of United Nations human rights experts has now said that the measures “impose excessive and disproportionate restrictions on fundamental freedoms.”

Among the concerns mentioned in the United Nations Special Rapporteurs’ joint statement released Tuesday is that the state of emergency—extended until February 26—and new electronic surveillance law have no safeguards of guaranteeing rule of law as there was no prior judicial review. END_OF_DOCUMENT_TOKEN_TO_BE_REPLACED