“Are you comfortable with having Jared Kushner be the beneficiary of huge amounts of Israeli financing at the same time he’s overseeing U.S. foreign policy on Israel?” 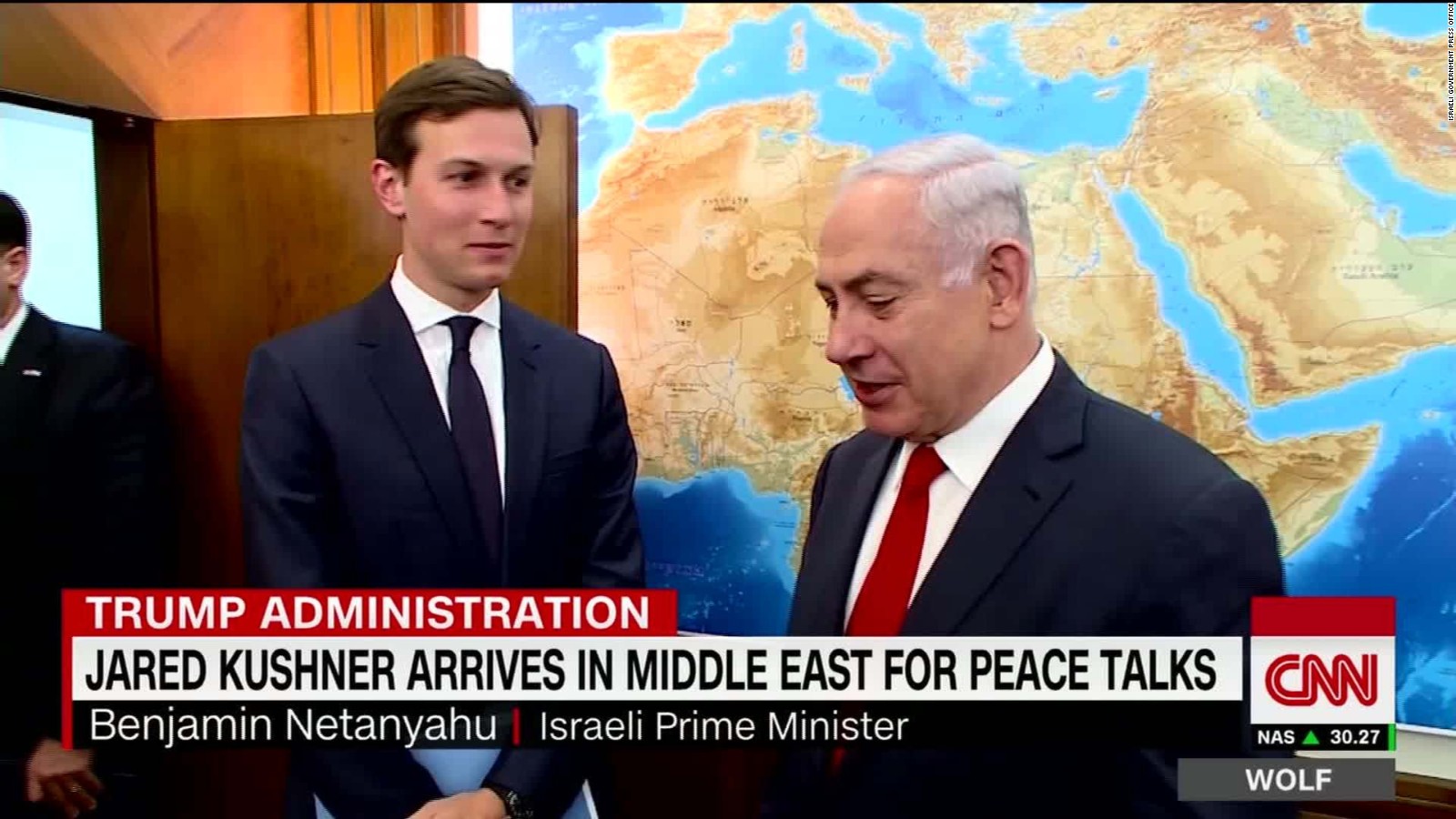 President Donald Trump’s son-in-law and senior adviser Jared Kushner is once more under intense scrutiny after new reporting revealed that his lucrative financial relationship with Israel has deepened even as his influence over U.S. Middle East policy—from his leading role in Trump’s effort to “derail” a U.N. vote against Israel to his sway over the president’s Jerusalem move—has continued to grow.

According to a report published Sunday by the New York Times, Kushner’s real estate firm received a $30 million investment from Menora Mivtachim—one of Israel’s largest financial institutions—just before he accompanied Trump on his first diplomatic trip to Israel last year. END_OF_DOCUMENT_TOKEN_TO_BE_REPLACED