Citing documents received by the non-profit group Property of the People, The Guardian reports how the Climate Direct Action members who shut off tar sands pipeline operations in an act of civil disobedience in October 2016, were called “suspected environmental rights extremists” by DHS. END_OF_DOCUMENT_TOKEN_TO_BE_REPLACED 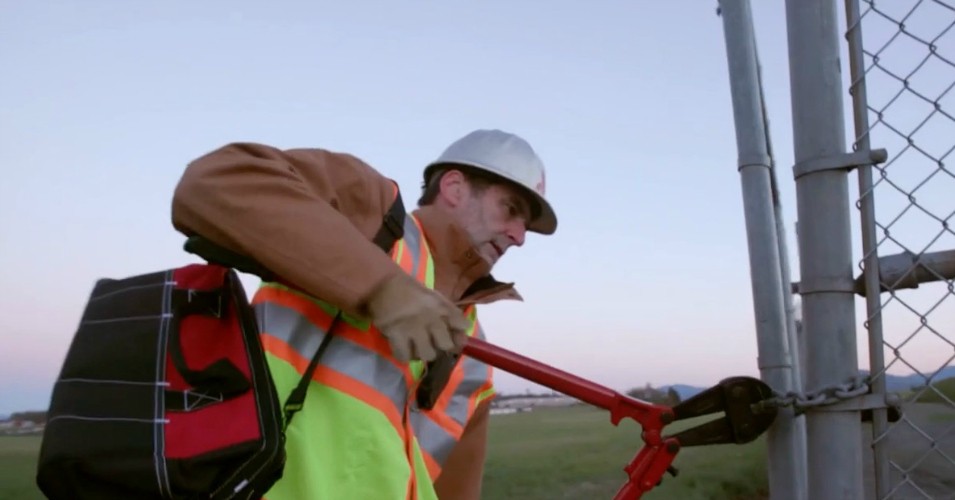 On Wednesday, a three judge panel from the state’s highest court unanimously denied (pdf) a petition from the State of Washington to review a state appeals court ruling (pdf) in April that overturned Ward’s conviction for disabling the Kinder Morgan Trans Mountain pipeline as part of the “Shut It Down” action on Oct. 11, 2016. The pipeline transports Canadian tar sands oil to refineries in Washington’s Skagit County. END_OF_DOCUMENT_TOKEN_TO_BE_REPLACED