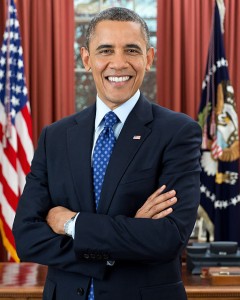 When Barack Obama was elected as President of the United States in 2008, the international community rallied together, thinking that America, the country that extolled the values of human rights the world over, had reached a new level in their society and moved beyond their racist past. Many Americans also believed this.

Out of what seemed like nowhere, I noticed an outright rejection of anything that resembled a change in attitudes in certain segments of the culture. We heard the escalation of code words in our language, just so people could avoid using obvious words like race, black, and color. We heard welfare president, food stamp president, lawless thug, Muslim, witch doctor, sub-human mongrel, all in reference to the country’s president.

Michele Bachmann said that slaves came to America for a “better way of life.” Haley Barbour says the “Civil Rights era was not that bad for either side.” Paul Ryan talks about the “inner city culture” that does not have any work ethic at all.

School lunch programs in the south featured fried chicken, collard greens and watermelon during black history month. I suppose we weren’t supposed to think anything of that. We weren’t supposed to notice public funds being taken from public schools to be used in charter school systems instead, leaving most impoverished children with no real education opportunities. In this example, “impoverished” does mean African-American.

“Stand You Ground” laws are an interesting example. 36% of whites using this defense in court win their argument. Only 3% of African-Americans have succeeded in making the same claim. This does not include racial profiling, and the practice of which is so widespread and ingrained that police departments are in denial or not aware of the habit.

All this while we “celebrate” enacting the Civil Rights Act 50 years ago – as if our ACTS are any where CIVIL when it comes to policy, law enforcement and educational opportunities – and what gives anyone the RIGHTS to act in such a way?. Get used to the routine, because we now see another race being clearly discriminated against. Have you heard of Latino-Americans?

“In this country American means white. Everybody else has to hyphenate.”  ― Toni Morrison 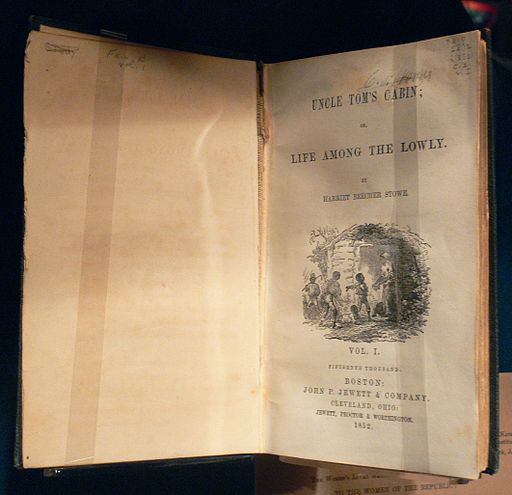