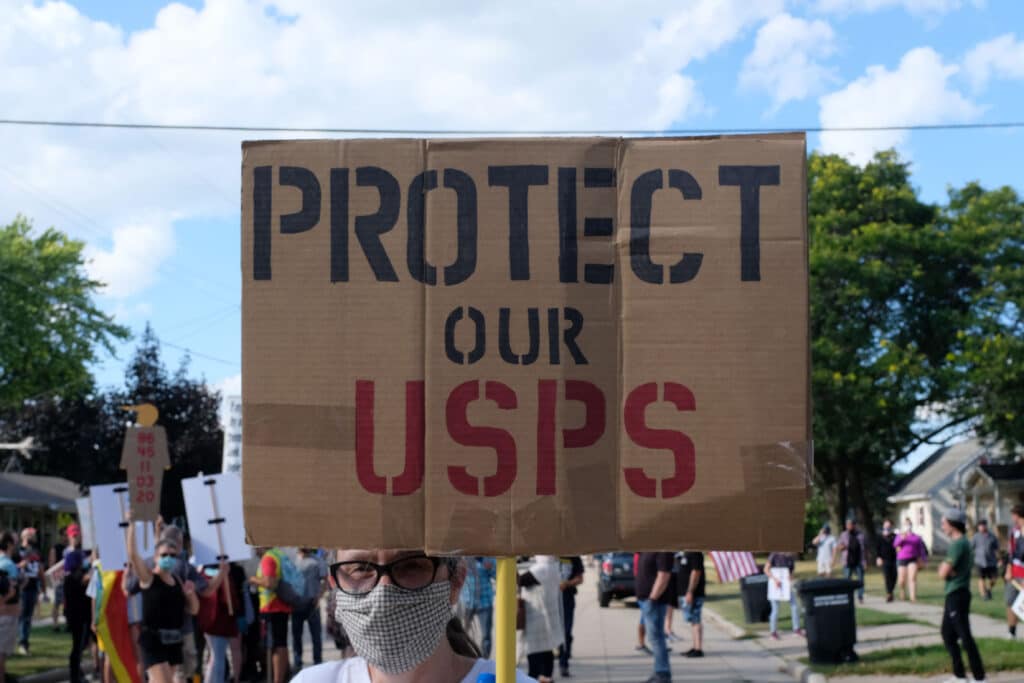 While the plan has yet to be finalized, new details of the proposal—first reported by the Washington Post—intensified pressure on President Joe Biden to take decisive action before DeJoy inflicts any more damage on the most popular government institution in the country. END_OF_DOCUMENT_TOKEN_TO_BE_REPLACED