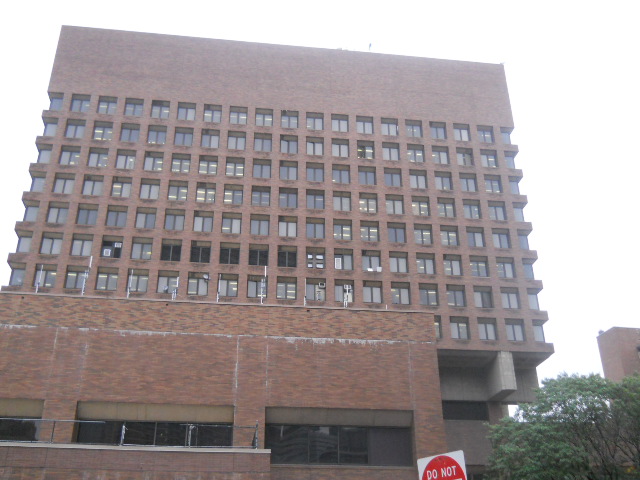 New York, NY — A business owner in Manhattan is suing the city after being forced to waive his fourth amendment rights and potentially forfeit his business because an NYPD officer sold illegal goods at his store.

You read that right.According to a lawsuit filed this month by the Institute for Justice, a libertarian legal advocacy group, an undercover NYPD detective attempted to sell stolen electronics to customers at Sung Cho’s laundromat in Inwood, which located near the northern tip of Manhattan, in 2013. After the officer successfully sold stolen goods to two people — one inside the store and one outside — the city threatened Cho with eviction “merely because a ‘stolen property’ offense had happened at his business,” the legal organization’s website explained. END_OF_DOCUMENT_TOKEN_TO_BE_REPLACED