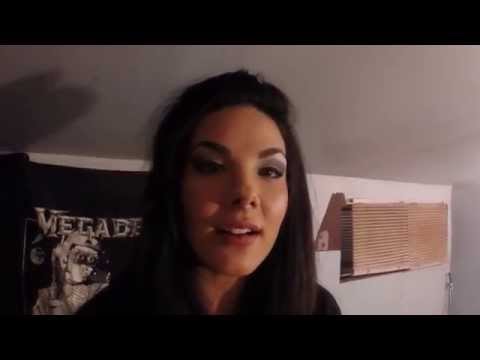 Ontario, Canada — If you woke to find someone in your four-year-old daughter’s bedroom who refused to identify themselves to you or explain their presence in your house, what would you do? In the case of Cheryl Yurkowski — who lives in Ontario, Canada — you attempt to defend your child, your home, and yourself.

Cheryl’s ordeal began after having an argument with her husband and his mother at a restaurant. Tired from the disagreement and wishing to avoid further conflict with the intoxicated man, she left separately to go home and go to bed. Not realizing his wife had already arrived at home and was asleep, Cheryl’s husband began yelling on a phone call — but his raised voice concerned neighbors, who then summoned the Kawartha Lakes Police. END_OF_DOCUMENT_TOKEN_TO_BE_REPLACED