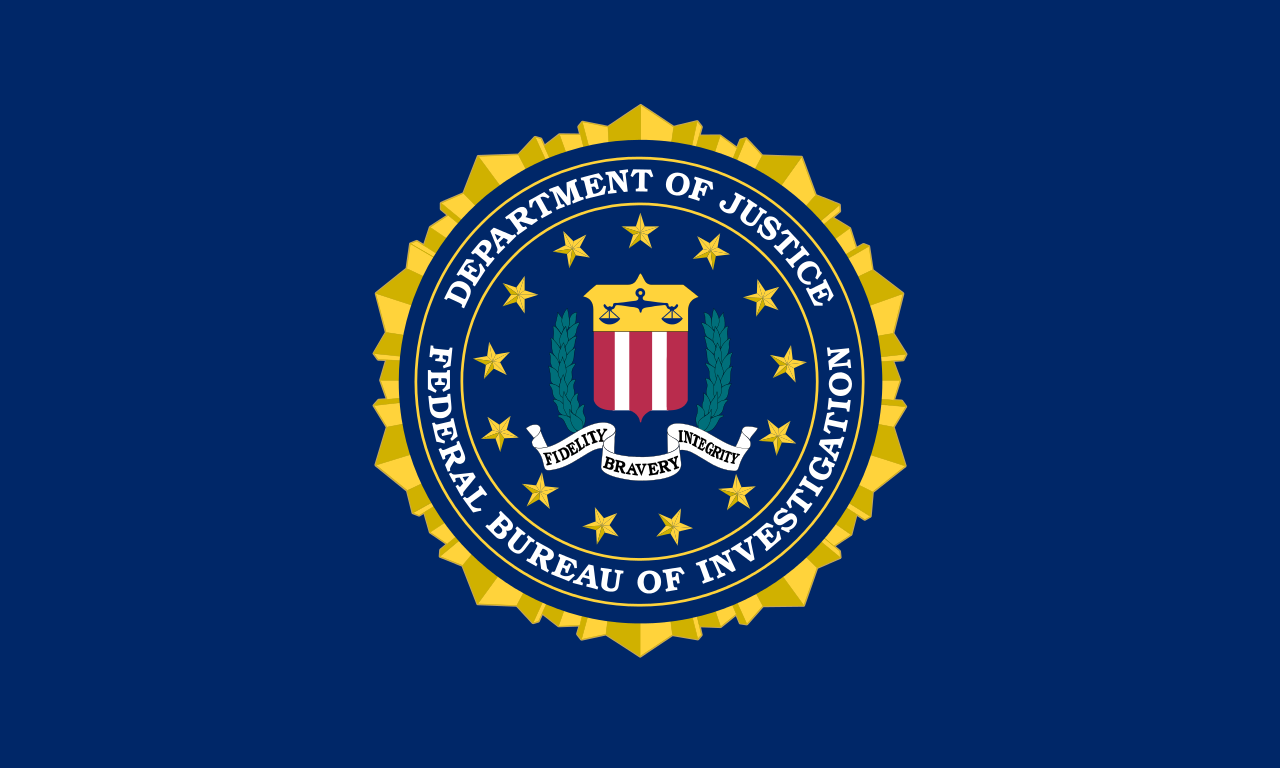 Washington, D.C. — In a case that’s drawn criticism from multiple angles, last week federal prosecutors in Washington state dropped all charges against a man who allegedly downloaded child pornography from a website that was infiltrated, taken over, and allegedly even improved by the FBI.

The site, Playpen, operated on a platform designed to mask the real identities of its users, as Gizmodo explained Monday:

“The site in question operated on the Tor network, a system used to anonymize web activity. The network makes use of a special web browser that conceals people’s identities and location by routing their internet connections through a complex series of computers and encrypting data in the process.” END_OF_DOCUMENT_TOKEN_TO_BE_REPLACED