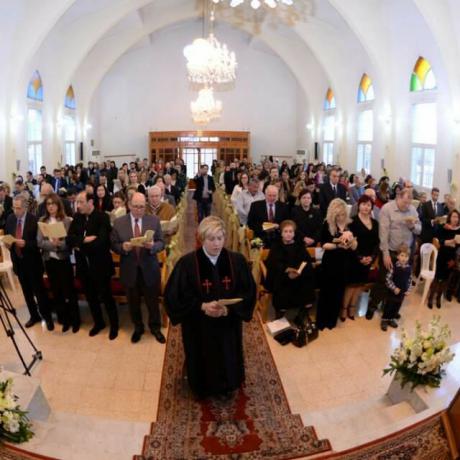 The historic nature of the event was not evident at first sight. She says “it’s not a big deal. I was serving my Church and I will continue serving.” END_OF_DOCUMENT_TOKEN_TO_BE_REPLACED