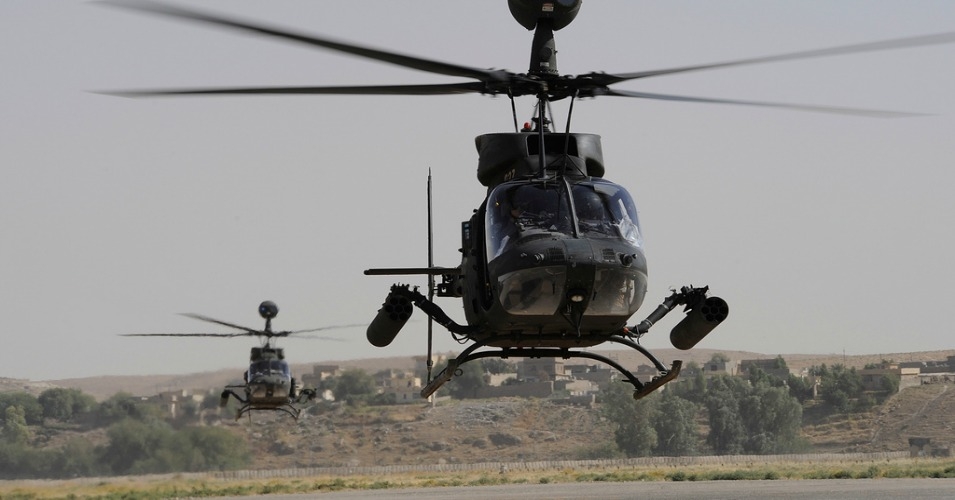 An Israeli tactic deemed “ineffective” at preventing civilian causalities by a United Nations commission has now been adopted by the United States in its fight against ISIS, according to a U.S. military official.

Air Force Maj. Peter Gersten, the deputy commander for operations and intelligence for the U.S.-led coalition, explained at a press briefing Tuesday that the tactic dubbed “knocking on the roof” was, in fact, used during a strike in Mosul, Iraq against a “major distributor of funds to Daesh fighters.” A woman the military had seen come and go with her children from the building died in the strike—”an unfortunality,” as Gersten called it. END_OF_DOCUMENT_TOKEN_TO_BE_REPLACED