Hundreds of Haitians, fearful of deportation under President Donald Trump, have crossed the border to seek refugee status in Quebec 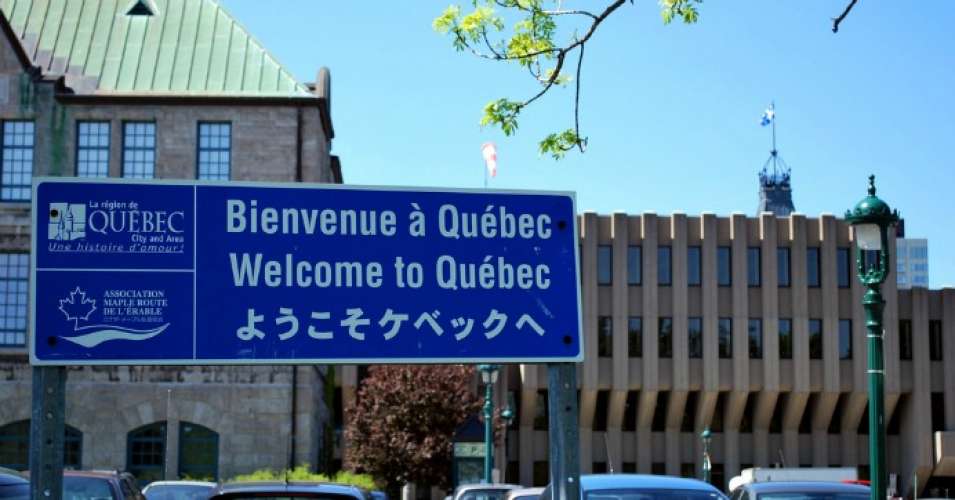 Thousands of asylum seekers have fled the U.S. for Quebec, Canada, in recent months because of U.S. President Donald Trump’s anti-immigrant statements and policies. (Photo: Morgan/Flickr/cc)

Canada’s military has troops assembling heated tents that will be capable of temporarily housing up to 500 asylum seekers who continue crossing into the country where it borders New York State.

“Around 250 asylum seekers are arriving each day in Montreal, the largest city in Canada’s mainly French-speaking province of Quebec,” Reuters reported on Wednesday. A spokesperson for the Canada Border Services Agency told CBC-Radio Canada there are currently 700 people waiting to be processed, and although the wait time is two or three days, the asylum seekers do not have access to beds. END_OF_DOCUMENT_TOKEN_TO_BE_REPLACED