‘It is appalling that the House of Representatives just gave the dangerous Select Investigative Panel an $800,000 pat on the back for its work to peddle lies’ 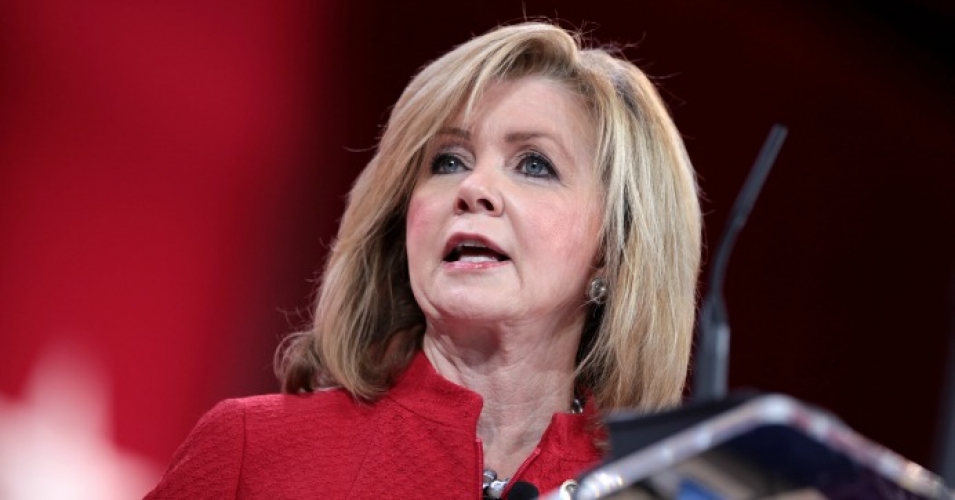 In yet another sign that the war on women will ramp up under a Republican-controlled Congress and Trump administration, the U.S. House of Representatives on Thursday doubled the budget for an anti-choice subcommittee that reproductive rights advocates have denounced as a “taxpayer-funded witch hunt.”

With a vote largely along party lines, the House approved an additional $800,000 for the so-called “Select Investigative Panel on Infant Lives,” created last October to look into fetal tissue research in the wake of 2015’s video smear campaign by anti-abortion activists that purported to show Planned Parenthood officials admitting to selling fetal body parts. In January, a grand jury empaneled to investigate those charges indicted the anti-abortion activists for fraud instead. END_OF_DOCUMENT_TOKEN_TO_BE_REPLACED