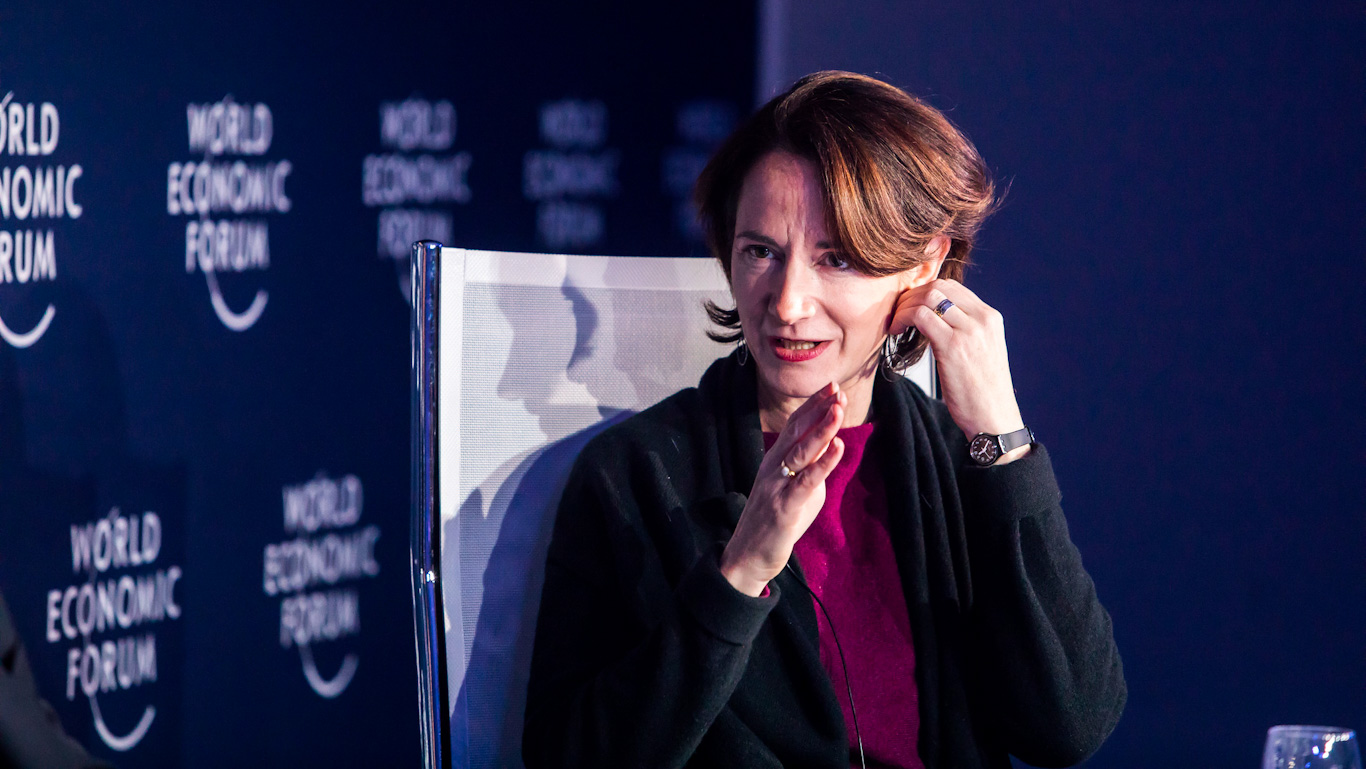 Barack Obama’s top lawyer on the National Security Council from 2010 to 2013 followed by CIA Deputy Director from 2013 to 2015, Haines is the proverbial wolf in sheep’s clothing. She is the affable assassin who, according to Newsweek, would be summoned in the middle of the night to decide if a citizen of any country, including our own, should be incinerated in a U.S. drone strike in a distant land in the greater Middle East. Haines also played a key role in covering up the U.S. torture program, known euphemistically as “enhanced interrogation techniques,” which included repeated waterboarding, sexual humiliation, sleep deprivation, dousing naked prisoners with ice-cold water, and rectal rehydration. END_OF_DOCUMENT_TOKEN_TO_BE_REPLACED

According to the Associated Press, which first reported the story, the CIA on Friday “gave lawmakers a declassified memo Friday showing [Haspel] was cleared years ago of wrongdoing in the destruction of videotapes showing terror suspects being waterboarded after 9/11.” END_OF_DOCUMENT_TOKEN_TO_BE_REPLACED 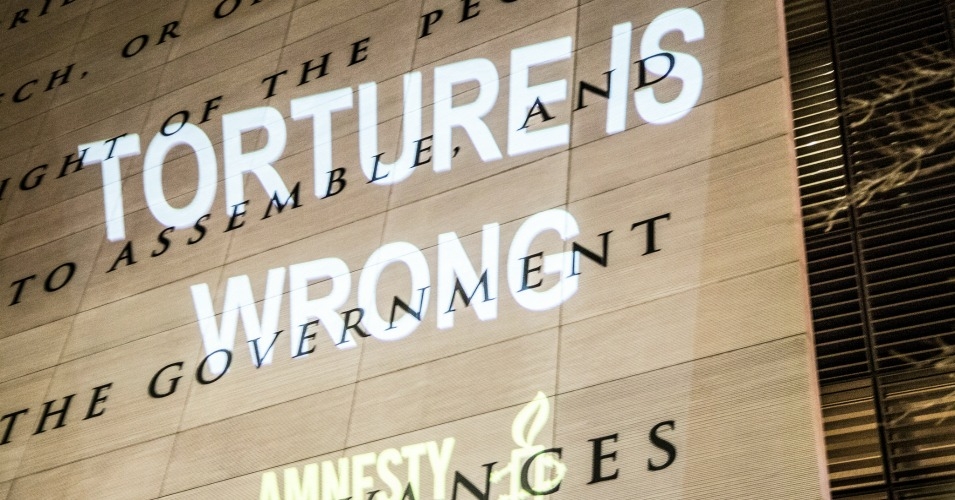 The ACLU had sought, under a Freedom of Information Act request, records of BOP visits to and involvement with the torture site, but the human rights and civil liberties organization’s request was denied, with the BOP saying no such records could be found. END_OF_DOCUMENT_TOKEN_TO_BE_REPLACED