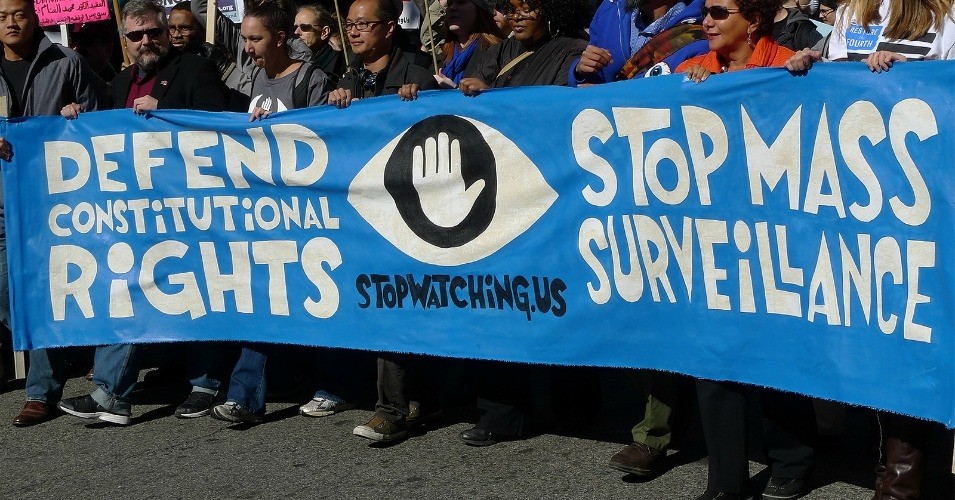 The Times reports Director of National Intelligence John Ratcliffe wrote to Sen. Ron Wyden (D-Ore.) on November 6 to inform him that Section 215 of the USA PATRIOT Act had not been used to collect internet search terms, and that none of the 61 Foreign Intelligence Surveillance Court orders issued in 2019 involved “web browsing” records. END_OF_DOCUMENT_TOKEN_TO_BE_REPLACED 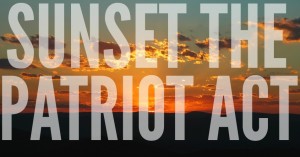 The debate over the Patriot Act is centered around one of its key provisions, Section 215, which is set to expire on June 1 absent congressional action. The U.S. National Security Agency (NSA) previously relied on Section 215 to justify its mass phone data collection operation, but its expiration would force an end to that program. END_OF_DOCUMENT_TOKEN_TO_BE_REPLACED