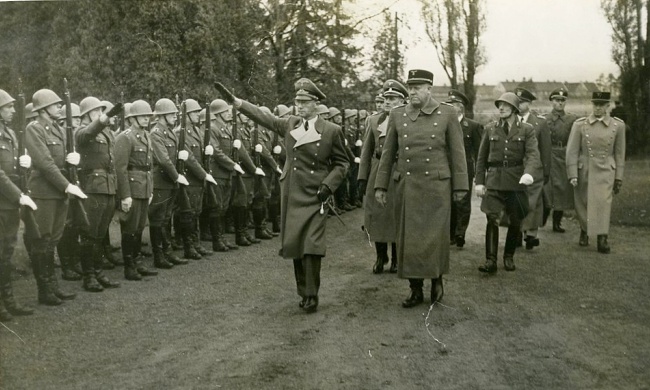 I grant the possibility of the United States going fascist, but argue that will not happen if we choose the practical steps taken by progressive Nordic social movements when they faced dangerous polarization. Consider the Norwegians, who experienced extreme polarization at the same time as the Germans did. END_OF_DOCUMENT_TOKEN_TO_BE_REPLACED