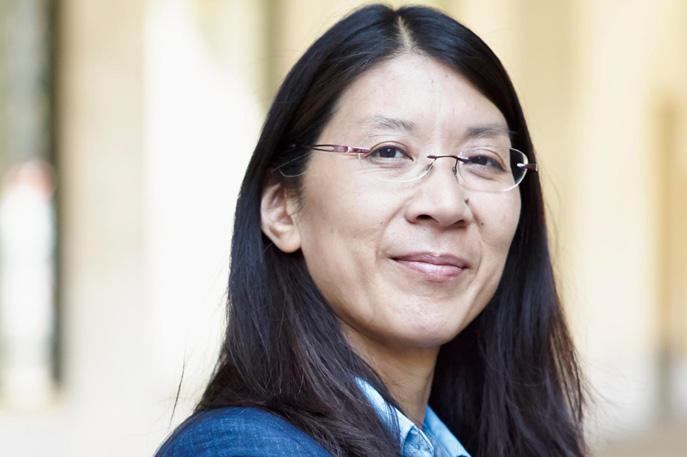 “Even war has rules,” declared Dr. Joanne Liu, international president of Doctor’s Without Borders (MSF), who announced Wednesday that the aid organization will take unprecedented action against the U.S. military by formally launching an international fact-finding inquiry into the bombing of its hospital in Kunduz, Afghanistan.

The International Humanitarian Fact-Finding Commission, which was established by the Additional Protocols of the Geneva Conventions, is the only permanent body set up specifically to investigate violations of international humanitarian law. Though it was established in 1991, this investigation marks the first time the Commission has been requested.

“This was not just an attack on our hospital—it was an attack on the Geneva Conventions. This cannot be tolerated,” Liu stated. “These Conventions govern the rules of war and were established to protect civilians in conflicts – including patients, medical workers and facilities. They bring some humanity into what is otherwise an inhumane situation.”

MSF has asserted that Saturday’s airstrike amounts to nothing less than a war crime. Twenty-two people died in the attack, including 12 MSF staff members and 10 patients, and an additional 37 were wounded.

Since that time, U.S. officials have altered their account of the bombing a total of four times, the most recent explanation given by General John Campbell being that the attack, which was called in by U.S. Special Forces, “mistakenly struck” the hospital. However, MSF has repeatedly said that the U.S. military was aware of the hospital’s GPS coordinates.

Pending activation by signatory states, the Commission inquiry will gather facts and evidence from the U.S., NATO, and Afghanistan, as well as testimony from surviving MSF staff and patients. “The facts and circumstances of this attack must be investigated independently and impartially, particularly given the inconsistencies in the U.S. and Afghan accounts of what happened over recent days,” Liu said. “We cannot rely on only internal military investigations by the U.S., NATO and Afghan forces.”

During a subsequent press briefing, Liu said that the inquiry was essential to “safeguard” essential medical space within war zones. Without that protection “it is impossible to work in other contexts like Syria, South Sudan, like Yemen.”

“If we let this go, as if was a non-event, we are basically giving a blank check to any countries who are at war,” she concluded.