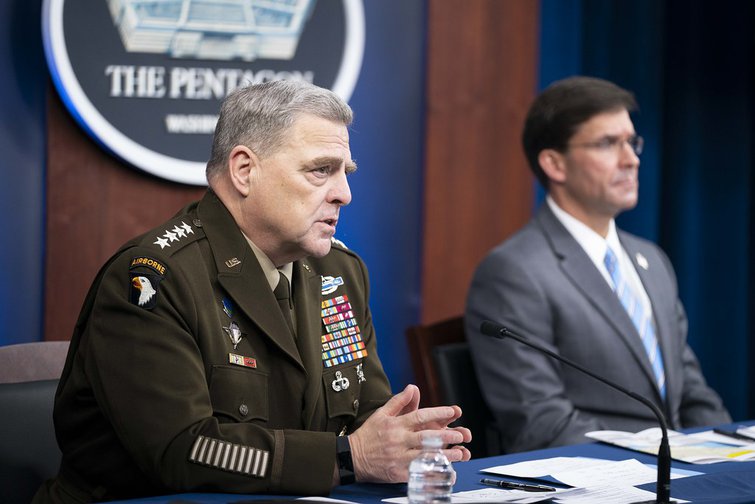 Now, there are signs that precisely that is happening, with the Afghan government and the Taliban agreeing to an outline of how negotiations on a peace settlement might be achieved. This comes after two months of talks in Qatar that have really been between the United States and the Taliban. The main topic of the talks was the withdrawal of all uniformed US forces by next May in return for a Taliban ceasefire and a pledge from Taliban leadership that they would not allow al-Qaida or ISIS to maintain a presence in the country. END_OF_DOCUMENT_TOKEN_TO_BE_REPLACED 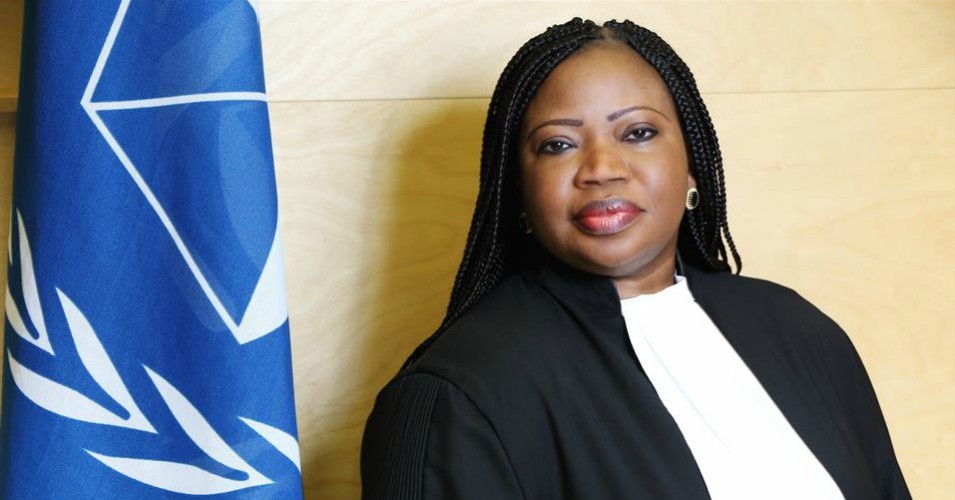 “The Trump administration’s perverse use of sanctions, devised for alleged terrorists and drug kingpins, against prosecutors seeking justice for grave international crimes, magnifies the failure of the U.S. to prosecute torture,” said Richard Dicker, international justice director at Human Rights Watch. “The administration’s conjuring up a ‘national emergency’ to punish war crimes prosecutors shows utter disregard for the victims.” END_OF_DOCUMENT_TOKEN_TO_BE_REPLACED 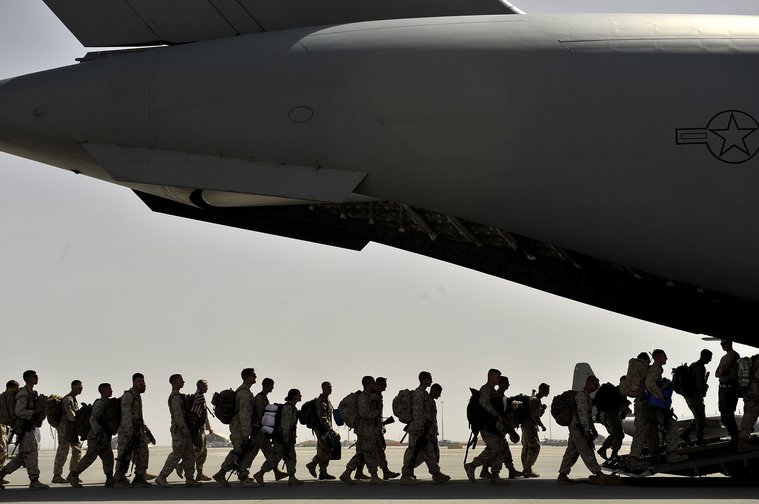 Extricating US forces from Middle East is another matter. Many army units are consolidating in fewer bases in Iraq or moving to nearby Kuwait. The US Navy is holding on, too, mainly because of the confrontation with Iran. It currently has two carrier battle groups within reach of the region. END_OF_DOCUMENT_TOKEN_TO_BE_REPLACED

Chile Eboe-Osuji, president of the body, accused the Trump administration of attempting to coerce the court “in order to have justice the way [it wants] it.” END_OF_DOCUMENT_TOKEN_TO_BE_REPLACED 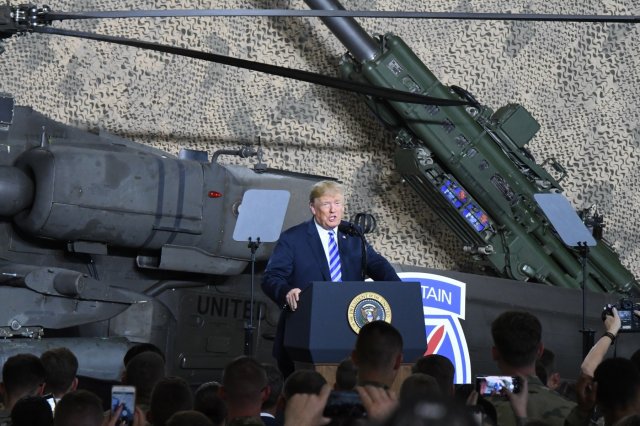 “Certainly, it’s something that’s on the—it’s an option,” Trump said during an interview with CBS’s “Face The Nation” with Margaret Brennan. END_OF_DOCUMENT_TOKEN_TO_BE_REPLACED 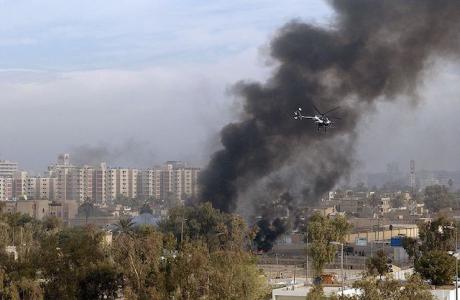 By mid-summer, a rapidly evolving urban insurgency was inflicting serious casualties among the coalition of international (mainly US and British) forces. Many of the latter were killed. But improvements in trauma care meant that six or seven times their number were now surviving previously fatal wounds – albeit with appalling, life-changing injuries: loss of limbs and other body parts, severe abdominal injuries, PTSD at an almost unbearable level. END_OF_DOCUMENT_TOKEN_TO_BE_REPLACED

Trove of claims submitted to International Criminal Court alleges crimes committed by various factions since 2003, including Afghan forces, the Taliban, the CIA, and the U.S. military. 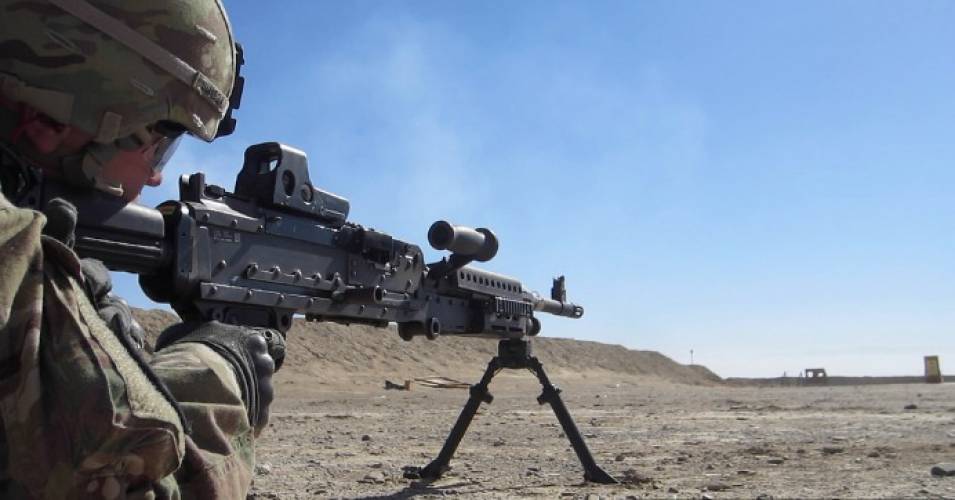 International Criminal Court (ICC) judges are weighing over one million statements from Afghans who allege they are victims of war crimes and crimes against humanity committed by actors in the armed conflict there, including Afghan forces, the Taliban, the CIA, and the U.S. military.

The victims began submitting their statements to the ICC judges in late November after ICC prosecutor Fatou Bensouda asked the court for authorization to begin a formal probe of possible war crimes committed in Afghanistan, saying, “there is a reasonable basis to believe that war crimes and crimes against humanity have been committed in connection with the armed conflict in Afghanistan.” The development, said Solomon Sacco, head of international justice at Amnesty International, was “a seminal moment for the ICC.”   END_OF_DOCUMENT_TOKEN_TO_BE_REPLACED

Prince, Manson writes, “proposes a two-year plan for fewer than 5,000 global guns for hire and under 100 aircraft, bringing the total cost of the U.S. effort to turn round a failing war to less than $10 billion a year.” END_OF_DOCUMENT_TOKEN_TO_BE_REPLACED 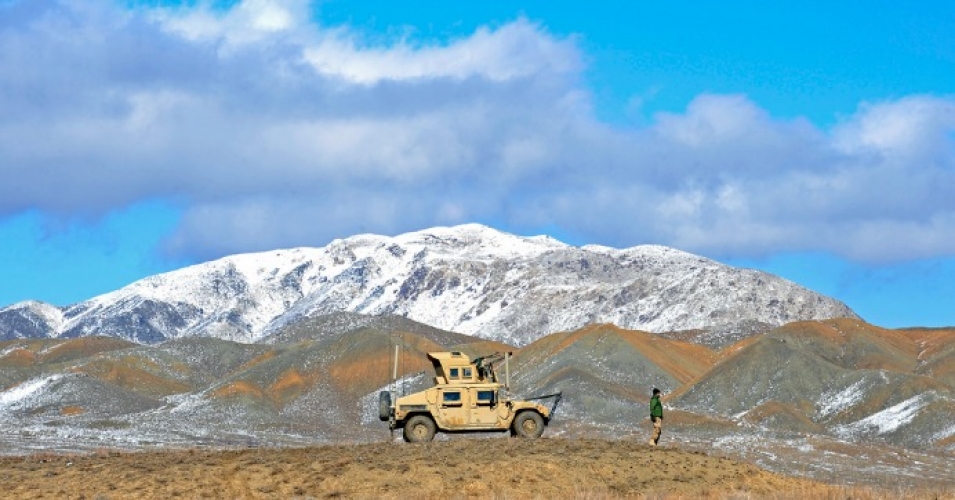 According to James Risen and Mark Landler of the New York Times, the Trump administration is “considering sending an envoy to Afghanistan to meet with mining officials” as the president is receiving encouragement from Stephen Feinberg, the billionaire head of DynCorp, and Michael Silver, the head of American Elements, a firm that specializes in “extracting rare-earth minerals.” END_OF_DOCUMENT_TOKEN_TO_BE_REPLACED 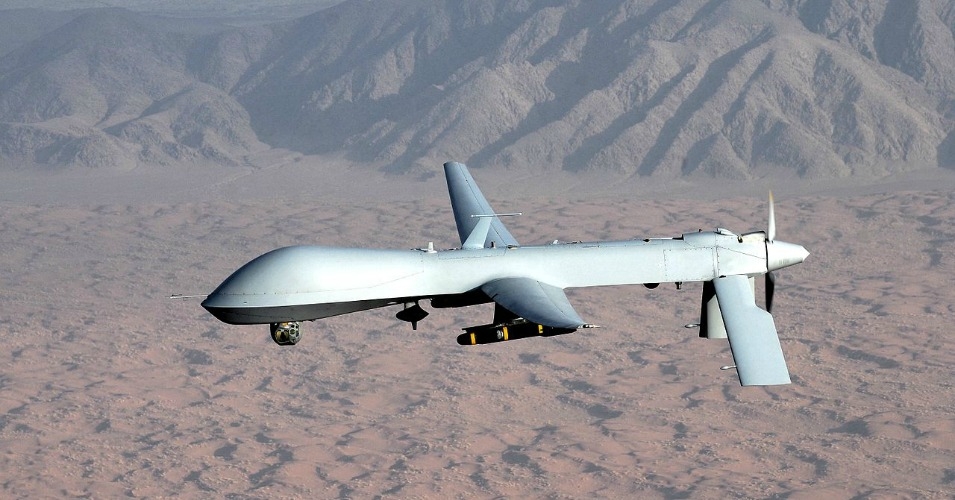 In an op-ed published Tuesday at the Independent, tribal elder Malik Jalal explains he’s in England “because I decided that if Westerners wanted to kill me without bothering to come to speak with me first, perhaps I should come to speak to them instead. I’ll tell my story so that you can judge for yourselves whether I am the kind of person you want to be murdered.” END_OF_DOCUMENT_TOKEN_TO_BE_REPLACED