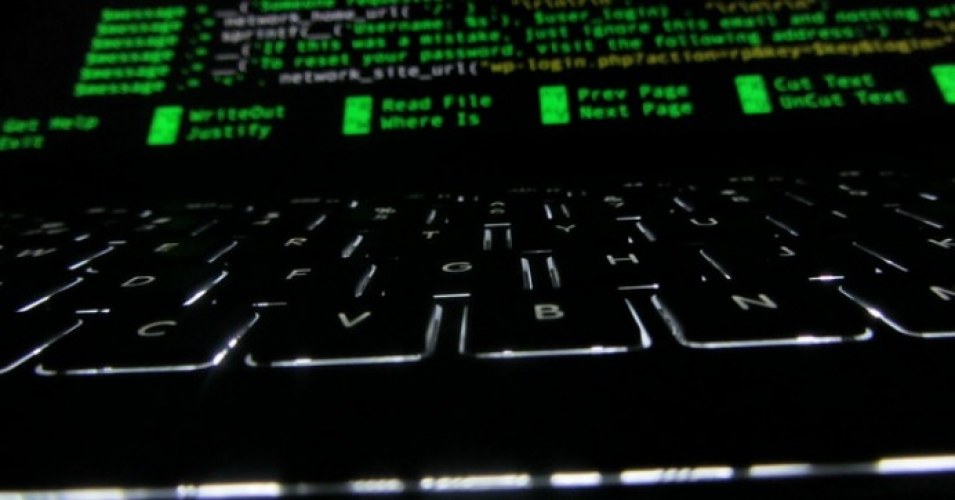 Transition to international multi-stakeholder nonprofit said to be “the best way to assure that the internet of tomorrow remains as free, open and accessible as the internet of today.” (Photo: Christiann Colen/cc/flickr)

Though Republican lawmakers have painted this moment in Internet history as ‘doomsday,’ and rallied a last ditch-effort to block it, at midnight on Saturday the U.S. government cede control of the web’s core naming directory to a multi-stakeholder nonprofit.

The Internet Corporation for Assigned Names and Numbers (ICANN), a California-based group of international stakeholders will now control the functions of the Internet Assigned Numbers Authority (IANA), which includes the database that translates website names into Internet Protocol (IP) addresses.

The handover, hailed as “the most significant change in the Internet’s functioning for a generation” by the U.K.-based technology site The Register, was long fought for by open Internet advocates.

And though a technical change that will not affect everyday users, a number of Republican lawmakers raised hell over the plan, including Sen. Ted Cruz, who called it a “giveaway” that would cause “irreparable damage…not only on our nation but on free speech across the world.”

Republican attorneys general from Arizona, Nevada, Oklahoma, and Texas submitted a last-minute motion to block the plan, which was rejected (pdf) by a Texas judge late Friday.

Rebuking those conservative claims, a coalition of Internet freedom groups including the Center for Democracy & Technology and Access Now, issued a statement in support (pdf) ahead of the transition to Congress. It read in part:

We believe the best defense against foreign governments exerting control over the Internet is to finish the transition on time. The transition of these functions away from the US government removes an excuse for authoritarian countries to demand greater oversight and regulation of Internet issues.[…]

The IANA transition is not an ‘Internet give-away’ as some would characterize it.  Since the Internet’s inception, the U.S. government has worked together with businesses, technologists, individuals, and civil society organizations to ensure that the Internet remains a tool that can bring about social, economic, and political change and further the realization of human rights. These are the same stakeholders that developed the transition plan’s detailed governance and accountability measures and stand by those measures today.

In a statement celebrating the change, ICANN board chair Stephen D. Crocker said, “This transition was envisioned 18 years ago, yet it was the tireless work of the global internet community, which drafted the final proposal, that made this a reality.”

“This community validated the multi stakeholder model of internet governance,” Crocker continued. “It has shown that a governance model defined by the inclusion of all voices, including business, academics, technical experts, civil society, governments and many others is the best way to assure that the internet of tomorrow remains as free, open and accessible as the internet of today.”