A nation mourns a figure, described by many as ‘a leading advocate for a more just and equal society’ 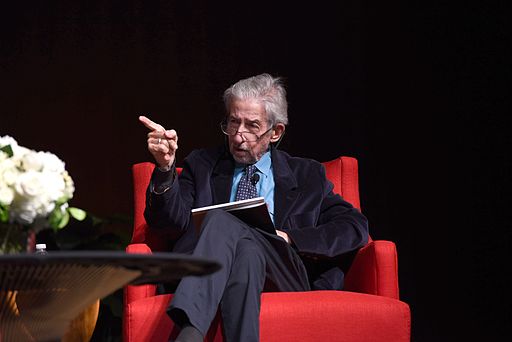 Hayden dedicated his life to peace, social justice, and activism: from the 1960s, when he helped found the New Left and worked to organize black southern sharecroppers, to building—alongside his former wife, actress Jane Fonda—a California political machine that for decades advanced progressive candidates and measures.

“If we appear to seek the unattainable, as it has been said, then let it be known that we do so to avoid the unimaginable,” reads the conclusion of the Port Huron manifesto, which Hayden drafted in 1962 for the leftist organization Students for a Democratic Society.

In 1982, Hayden was elected to the California Assembly, beginning nearly two decades of service in the Assembly and state Senate. “During his tenure in the Legislature, representing the liberal Westside, Hayden relished being a thorn in the side of the powerful, including fellow Democrats he saw as too pliant to donors,” the Los Angeles Times wrote on Sunday.

“He was the radical inside the system,” Duane Peterson, a top Hayden advisor in Sacramento, told the Times.

Indeed, before turning to politics, Hayden was a well known student leader and activist. He had a famously extensive FBI file. In one undisclosed May 1968 bureau cable sent at the time of the Columbia University student occupation, the agency wrote: “The investigation of Hayden, as one of the key leaders of the new left movement, is of prime importance to the Bureau.” 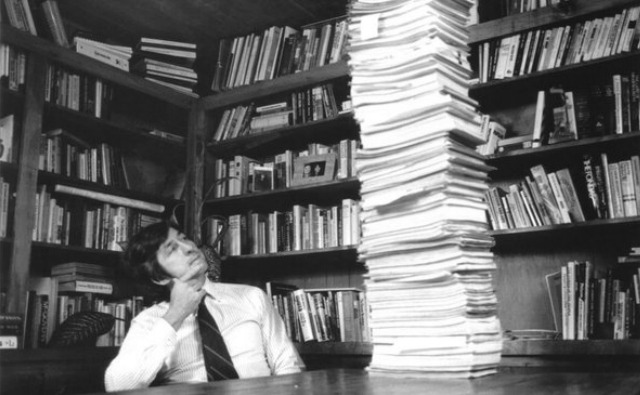 A year later, Hayden was one of the activists, known as the “Chicago 7,” indicted by the Justice Department for conspiracy to incite a riot at the Democratic National Convention.

In addition to politics, Hayden also taught and authored numerous books including his most recent Hell No: The Forgotten Power of the Vietnam Peace Movement, which will be released posthumously in March 2017.

A prolific writer, he was a longtime contributor to Common Dreams and The Nation, whichwrote Monday: “From helping to found the New Left in the 1960s right up to this turbulent election season, Hayden was a pillar of Democratic politics, a brilliant strategist and political thinker, and a leading advocate for a more just and equal society.”

In a February 1981 essay for The Nation titled “The Future Politics of Liberalism,” which was published in the wake of Ronald Reagan’s presidential inauguration, Hayden outlined his idea of a just society, illustrating how economic, social, and environmental elements are all intertwined in that vision:

We need more than ever a participatory society in which persons of all life styles believe that they matter, instead of the escapist culture that absorbs millions in irrelevance. We cannot contend with the coming of external limits unless we delve more into our rich inner potentials.

It comes down to moving from a wasteful, privately oriented, self-indulgent existence to a more conserving, caring and disciplined life style. The cornerstone has to be a renewal of self-reliance, not the outmoded frontier fantasy of the Republican philosophers, but the reassertion of personal responsibility in everything from conserving resources to decentralizing services to keeping ourselves well through self-care to practicing a “right livelihood” in business. It is a change from planned obsolescence to the production of useful goods that last, from consumer madness to the achievement of inner satisfactions, from the opulence of Jay Gatsby to the frugal self-assurance of Henry David Thoreau.

More important than money and technique in elections is the factor of motivation and vision. The Democrats (or someone else) will return to national leadership when they are inspired again.

After the news of his death, many on the left took to social media to mourn the loss of a longtime progressive champion and express their gratitude for his inspiring legacy:

According to wife Barbara Williams, Hayden died after a long illness. He suffered a stroke in 2015 after, as he put it, “tramping around the dark pits of fracking wastewater for two days in the suffocating wastelands of [California’s] Kern County.” He is also survived by “their adopted son, Liam; Troy Garity, his son with Fonda; and his sister, Mary Hayden Frey,” as well as “stepdaughter Vanessa Vadim and her two children,” the Times reports.