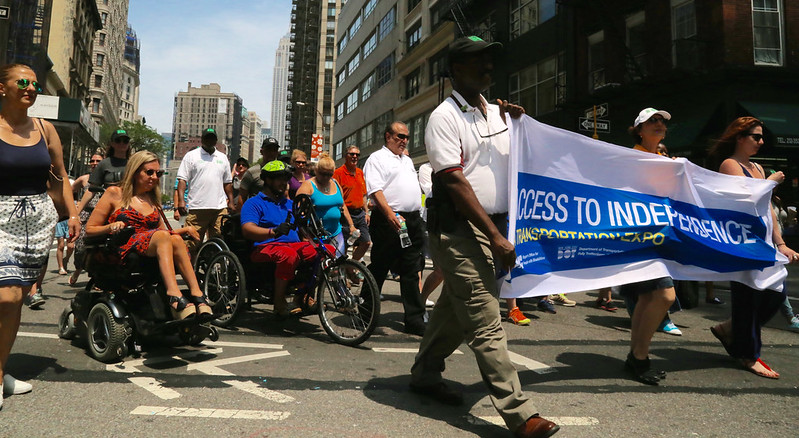 According to the USCCR’s report—titled “Subminimum Wages: Impacts on the Civil Rights of People with Disabilities” (pdf)—there are over 1,500 “sheltered workshops,” separate work centers where employees with disabilities are “not integrated into a broader community or work setting,” in the U.S. that employ over 100,000 people. END_OF_DOCUMENT_TOKEN_TO_BE_REPLACED

While the threat of flames and smoke was strong enough in Sonoma County to provoke the relocation of area residents, “the county agriculture commissioner invited workers to continue laboring in the fields, doling out evacuation-area access passes to dozens of agricultural producers,” Alleen Brown reported for The Intercept. END_OF_DOCUMENT_TOKEN_TO_BE_REPLACED 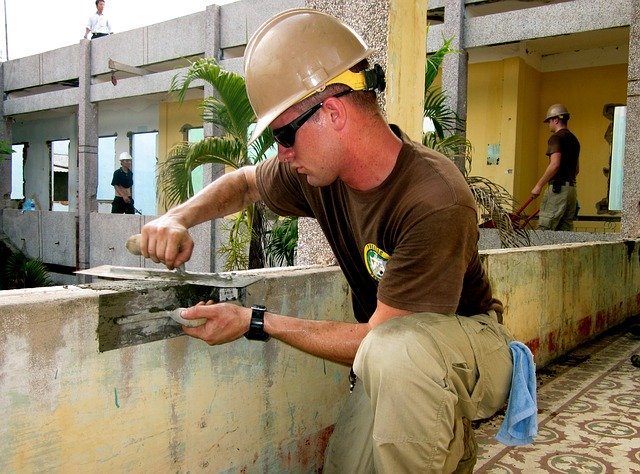 The plan is scheduled to go into effect September 1, and companies that take part will be required to collect the taxes their employees owe from the last four months of this year at the beginning of 2021—after the general election, which Trump hopes to win with claims that he’s strengthened the economy and helped workers. END_OF_DOCUMENT_TOKEN_TO_BE_REPLACED 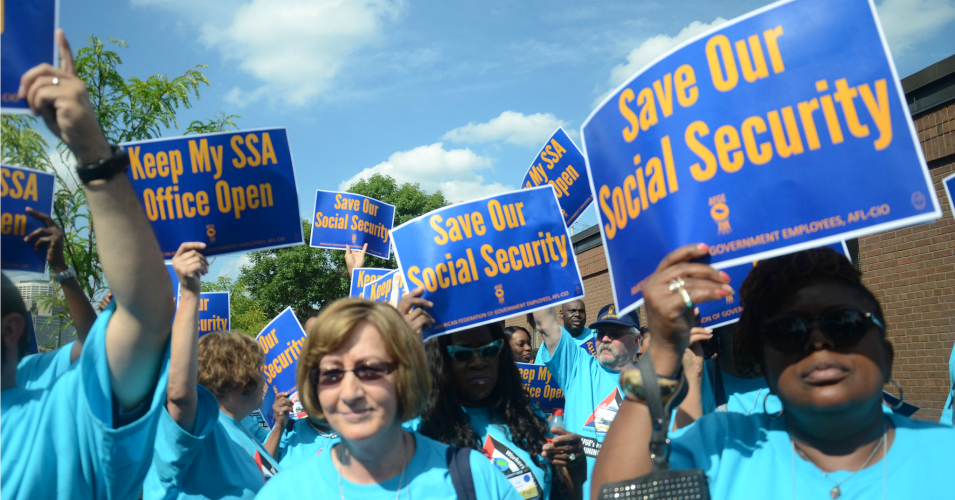 What you may not realize is that a handful of little-known law and consulting firms do much of the dirty work that keeps companies and other organizations union-free. END_OF_DOCUMENT_TOKEN_TO_BE_REPLACED 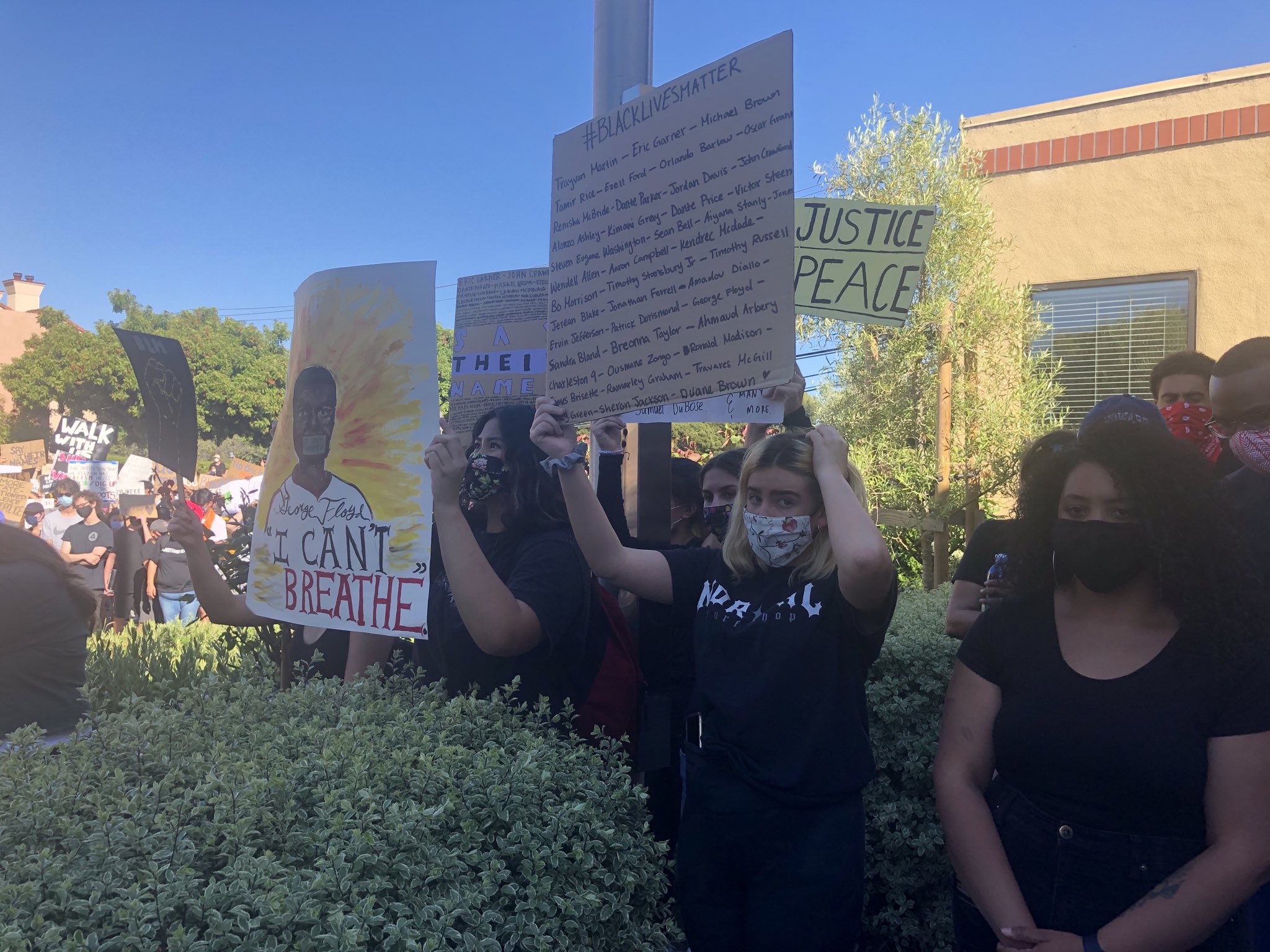 “It is absurd that law enforcement officials around the country continue to pursue charges against journalists who were doing their jobs at the time they were arrested,” Carlos Martinez de la Serna, CPJ program director, said in a statement. “It’s high time for authorities to drop this pursuit, which is frivolous and wasteful.” END_OF_DOCUMENT_TOKEN_TO_BE_REPLACED 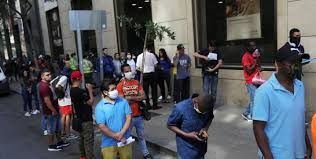 The language of Trump’s unemployment memorandum issued over the weekend defines “eligible claimants” as those receiving “at least $100 per week” in state unemployment benefits—meaning that laid-off workers currently receiving less than $100 per week in aid will not see a dollar in federal relief unless states agree to increase their benefits. END_OF_DOCUMENT_TOKEN_TO_BE_REPLACED

But a look at the legislative text (pdf) released by Senate Republicans shows the HEALS Act is replete with massive gifts to the Pentagon and defense contractors that would do nothing to aid the unemployed, provide nutrition assistance to hungry children, prevent an avalanche of evictions, or stop the spread of coronavirus. END_OF_DOCUMENT_TOKEN_TO_BE_REPLACED 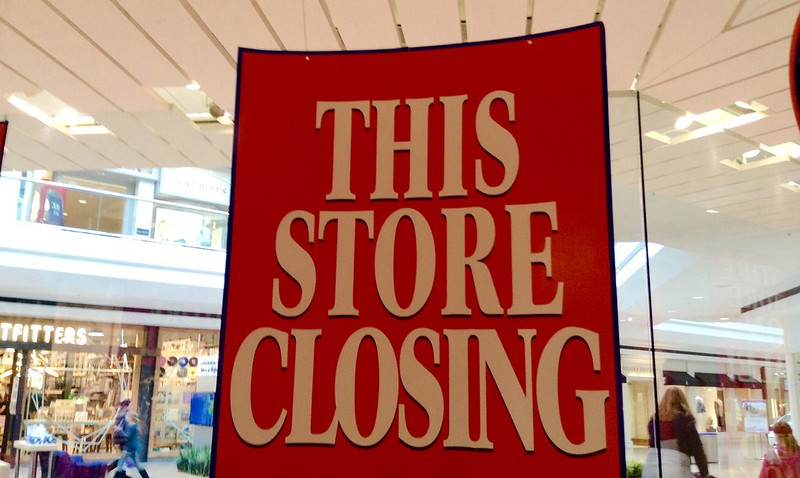 A survey released Friday by AP-NORC found that while 78% of workers who were furloughed or laid off in the early days of the pandemic believed in April that they’d be able to return to work eventually, just 34% are optimistic about their prospects now. Just 18% have already returned to their jobs, and 47% say they no longer believe their old jobs will be available ever again.  END_OF_DOCUMENT_TOKEN_TO_BE_REPLACED