Trump has investments and business dealings in Turkey, where his son enjoys hunting with rich businessmen. How Trump deals with Turkey in relation to ISIS could be in direct conflict with these business interests. Which one will Trump prioritize? 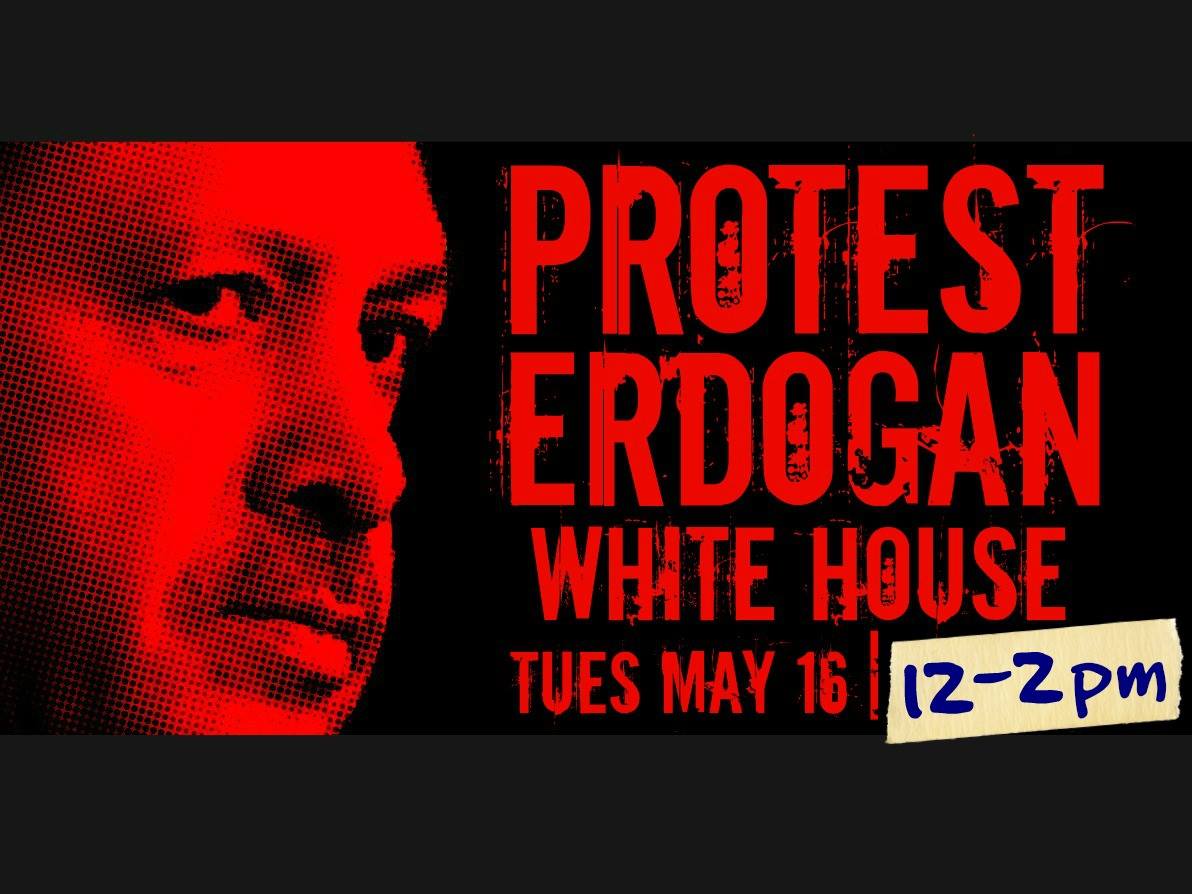 On Monday night, news broke that the Trump Administration revealed information to the Russian officials during their visit to the White House last week. This could not come at a worse time – right on the heels of the Comey firing and on the eve before another foreign power visits the White House.

On Tuesday. Turkish President Recep Tayyip Erdogan visits US President Donald Trump at the White House. While many Americans who rely only on US news don’t see this as alarming, the international community, unafraid of hard hitting headlines, realizes that Turkey and Erdogan have been cooperating with ISIS in Syria since at least 2014 and the attack on the Kurdish city of Kobane.

The US has taken the stand that we do not negotiate with terrorists. Yet, Erdogan is invited to Washington to attempt to persuade our President to turn on the only reliable fighting force on earth capable of defeating ISIS on the ground. Last week it was announced that the US will arm the Syrian YPG/YPJ forces in the battle to take Raqqa, the ISIS stronghold and capitol in Syria.

Trump will place the security of the US at risk if he backs down from his commitment to arm the Kurds. He will reveal that he himself in indirectly working with ISIS by cooperating with Turkey’s government to assist in the defeat of the Syrian Kurds, which is Erdogan’s objective in Syria.

If you or someone you know are in or near the Washington DC tomorrow, you can add your voice to a protest taking place at Lafayette Square. Details below.

Protest Against The Erdogan Dictatorship.

Join supporters of human rights, religious liberty, and regional peace at a rally outside the White House (in Lafayette Park) during President Trump’s May 16th meeting with Turkish President Erdogan.

The protest will take place from noon to 2 pm.

Protesters will call on President Trump to challenge Erdogan on a broad range of issues, including: