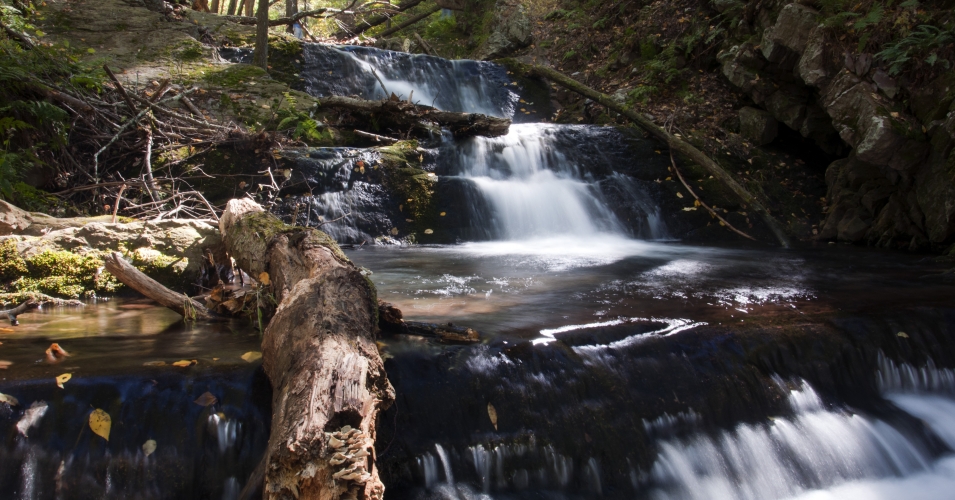 The EPA’s intended rollback of the Clean Water Rule could impact the drinking water of 117 million Americans. (MajJar/Flickr/cc)

The Clean Water Rule requires oil companies to develop oil spill prevention and response plans, demands that states identify and develop plans to clean up protected waters that don’t meet standards, and bans companies from dumping waste into protected waters, among other provisions.

The rule had widespread support from a variety of Americans when it was passed in 2015. According to the American Sustainable Business Council, 71 percent of small business owners said that clean water protections are vital to economic growth. The National Wildlife Council also found that 83 percent of hunting and fishing enthusiasts supported strong water protections, and 87 percent of public comments that were sent to the EPA were supportive of the rule.

Without the Clean Water Rule, the nation’s waters will be protected only by the 1972 Clean Water Act, which did not clearly offer protection to two million miles of streams and 20 million acres of wetlands until it was clarified by the 2015 rule.

Oil companies, farmers, and golf course owners are among the few who have come out against the regulation. The American Farm Bureau Association argued in 2015 that the Clean Water Rule was burdensome to farmers who would need a permit to use fertilizer near streams.

In his statement Tuesday, Pruitt said, “We are taking significant action to return power to the states and provide regulatory certainty to our nation’s farmers and businesses.”

The Sierra Club also released a strong statement against Pruitt’s announcement. “Once again, the Trump Administration has agreed to do the bidding of the worst polluters in our country, and once again it’s putting the health of American families and communities at risk,” said Michael Brune, the group’s executive director.