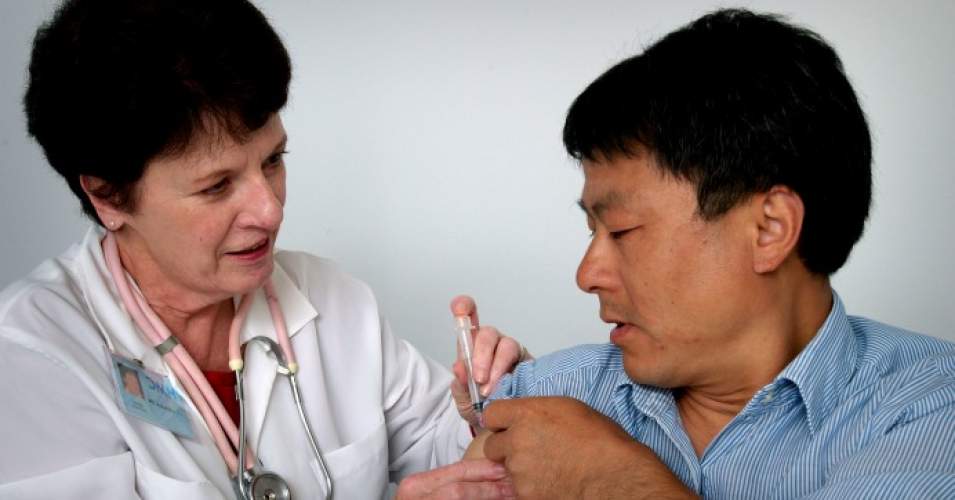 In response to Kliff’s report, Sen. Bernie Sanders (I-Vt.)—who has introduced legislation to create a “Medicare for All” system that would guarantee healthcare for all Americans—and Sen. Tammy Baldwin (D-Wis.), a co-sponsor on Sanders’ bill, called for immediate action by lawmakers.

This is the health care crisis no one is talking about. Congress must act immediately to fully fund community health centers. https://t.co/vDflzD0qrQ

It’s been over 4 months since funding for Community Health Centers expired. 26 million Americans, including 300,000 Wisconsinites rely on community health centers to get the care they need. We have to take action to fund them now. https://t.co/2TDeo1ml4M

Although community health centers began as an experiment in a handful of states in the 1960s, they have vastly expanded in recent years with support from the previous two administrations. The Obama administration increased funding as the Affordable Care Act (ACA) went into effect, and when ACA funding lapsed in 2015, Congress opted to fund not only the children’s healthcare program, or CHIP, but also the community health centers.

With this continuous support from the federal government, several centers have popped up all across the country, often serving low-income patients in rural areas. “The number of patient visits grew from 19.5 million in 2010 to 26.5 million in 2016,” Kliff writes. “An additional 200 community health centers opened and increasingly expanded their work into dental and mental health services.”

Now, however, many of the centers face an uncertain future. Although they “still have other income streams, including other grants, as well as reimbursements from the insurance plans (often Medicaid) that cover 77 percent of their patients,” Kliff notes that “the loss of the federal dollars currently at stake—$3.6 billion in annual funding—would be a significant hit.”

While “congressional aides on both sides of the aisle say they expect community health center funding to be attached to the next must-pass piece of legislation” that lawmakers need to approve before Feb. 8 to avoid another government shutdown, there have been no guarantees from leaders in Congress that the next spending bill will include money for the centers.