“‘You can’t have a heart unless you do GoFundMe for 10K’ is not a just system.” 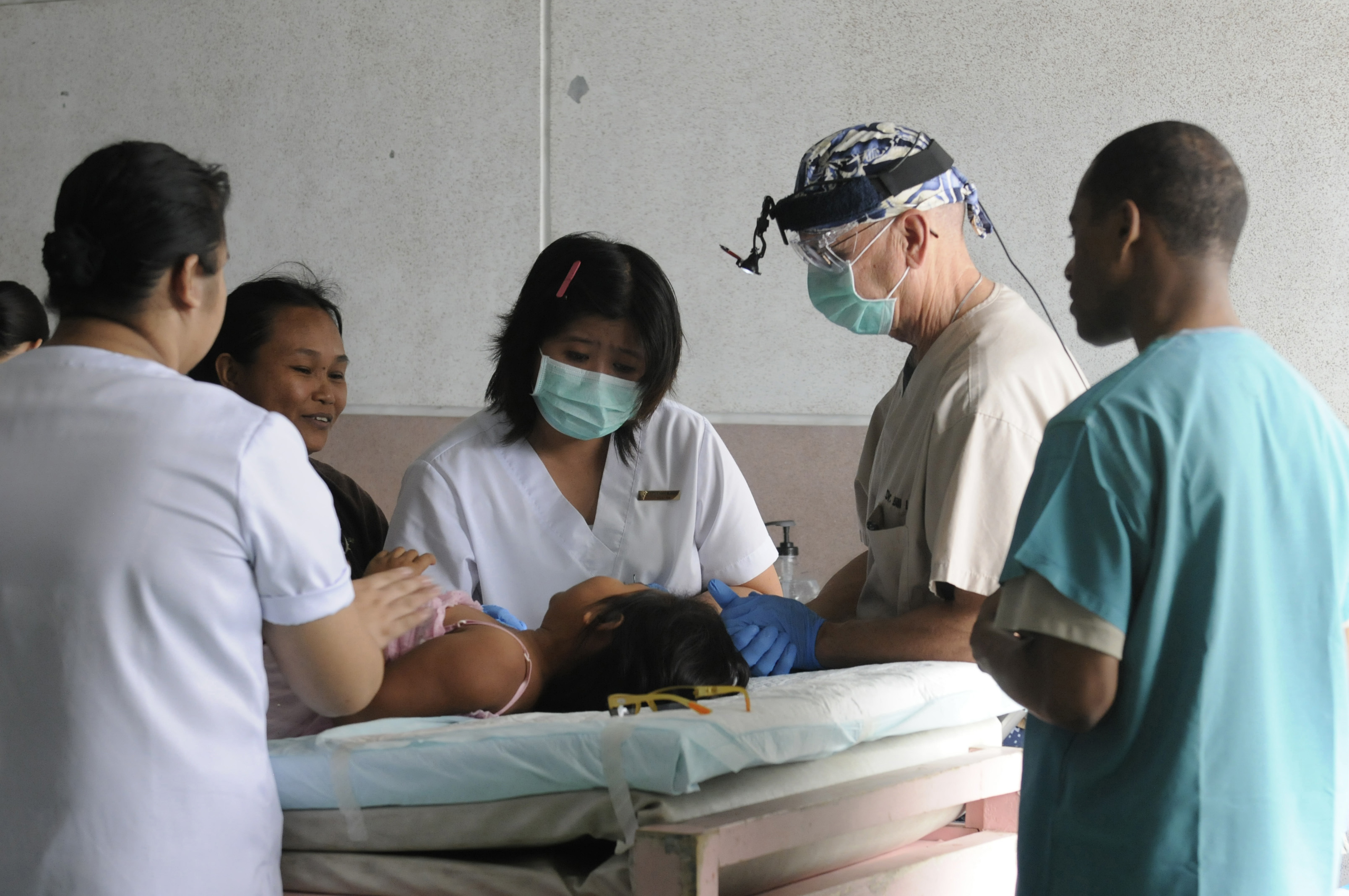 As progressive lawmakers and healthcare experts have frequently pointed out in recent months, few growing trends have laid bare the fundamental immorality and brokenness of America’s healthcare system quite like the rise of GoFundMe and other crowdfunding platforms as methods of raising money for life-saving medical treatments that—due to insurance industry greed and dysfunction—are far too expensive for anyone but the very wealthiest to afford.

Providing the latest example of this horrifying trend, a Michigan woman seeking a heart transplant publicized a letter she received from the Spectrum Health Richard DeVos Heart and Lung Transplant Clinic—named after the late father-in-law of Education Secretary Betsy DeVos—informing her that she is “not a candidate” for the procedure “at this time” because she needs a “more secure financial plan” to afford the required post-operation immunosuppressive medication.

The letter goes on to explicitly recommend “a fundraising effort of $10,000” to help pay for the drugs.

Hedda Elizabeth Martin, who posted the letter on Facebook, wrote that her situation encapsulates America’s “price gouging, horribly overpriced, underinsured system,” which affects millions each day in the richest country on Earth.

The letter, which Martin received shortly before Thanksgiving, began to go viral on Saturday and quickly caught the attention of progressives like Rep.-elect Alexandria Ocasio-Cortez (D-N.Y.), who identified Martin’s situation as indicative of the broad failure of America’s healthcare status quo—which produces tremendous profits for insurance and pharmaceutical giants and worse outcomes than the healthcare systems of other industrialized nations.

“Insurance groups are recommending GoFundMe as official policy—where customers can die if they can’t raise the goal in time—but sure, single-payer healthcare is unreasonable,” Ocasio-Cortez, an unabashed supporter of Medicare for All, wrote sarcastically.

Insurance groups are recommending GoFundMe as official policy – where customers can die if they can’t raise the goal in time – but sure, single payer healthcare is unreasonable.

Jokes about how GoFundMe is becoming an integral part of our insane health insurance system are no longer funny. pic.twitter.com/47DrOXsc1r

Imagine being told you cant have a new heart because a panel doesn’t believe you can cough up $10,000. #MedicareForALL https://t.co/KTBSKkFsZj

“‘You can’t have a heart unless you do GoFundMe for 10K’ is not a just system,” concluded Pacific Standard columnist David Perry.

In her Facebook post, Martin—who has already completed one GoFundMe campaign related to her heart troubles—noted that she “will not be put on the transplant list until I fulfill a requirement of $10,000 set aside.” (Update: Martin has started a new GoFundMe to help pay for her treatment.)

“Only when I have raised that required amount, will I then be ‘reconsidered’ for [a] heart transplant. Not automatically added to [the] list but reconsidered,” she continued. “This is new.”

Martin’s letter from Spectrum Health comes at a time when a growing number of Americans and members of Congress believe that the current for-profit healthcare system should be replaced by Medicare for All, a system that would guarantee everyone coverage regardless of their ability to pay.

In addition, as Common Dreams reported, a Koch-funded study published earlier this year inadvertently found that Medicare for All would save the American public $2 trillion in healthcare costs over ten years while covering everybody.