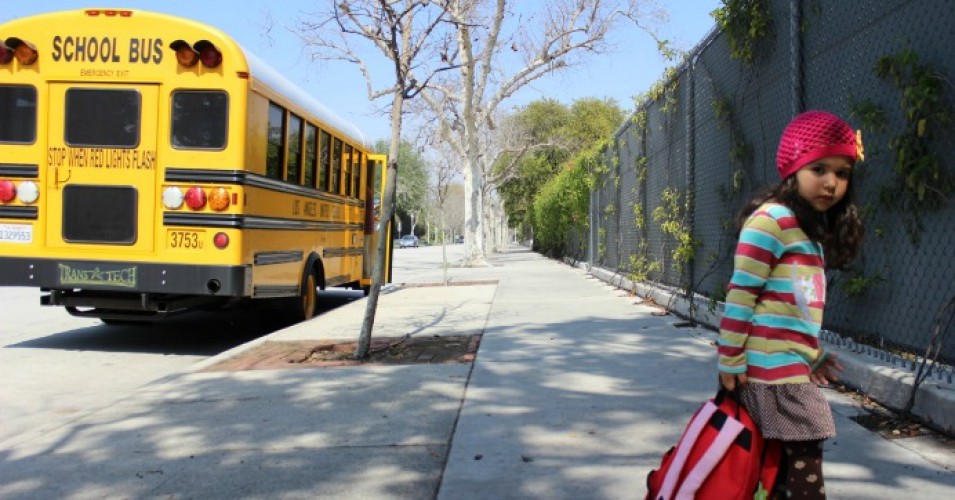 EWG said in a press statement Wednesday that it filed a Freedom of Information Act request to obtain documents, including electronic records and minutes of meetings, about the decision.

Currently, the network includes 13 centers at institutions, including Johns Hopkins University and the University of Southern California, which are conducting long-term studies on issues including the links between pollutants and allergens with asthma-related illnesses in minority children, and potential near-roadway air pollution impacts on the risk of childhood obesity and inflammatory issues.

“By combining scientific research and community engagement, the Children’s Centers have developed a national network of researchers, healthcare professionals, and community-based groups,” the government’s website says. “This network is addressing how exposure to environmental toxicants and living in unhealthy environments may contribute to a wide range of adverse health outcomes.”

That research, however, is apparently no longer welcome—the agency quietly announced this month it would no longer fund the centers.

“This latest assault on children’s health is the opposite of what millions of Americans want,” said Naidenko, “which is a safe environment for their kids.”

In a blog post on the UCS website, Rest wrote that the centers have conducted “groundbreaking research” with tremendous impact:

Examples of groundbreaking research include:

But is the decision to cut funding surprising? Rest says no; it merely follows a pattern by the industry-friendly Trump administration.

Findings from long-term studies of the effects of chemicals on child health often pose economic, regulatory, and reputational headaches for the chemical industry and other producers. And industry interests are certainly top of mind for the Trump administration. The decision to cut this funding is just the latest in a pattern of rolling back public health and science-based protections at the EPA.

For example, the agency has decided that it’s no longer “appropriate and necessary” to regulate mercury and air toxics emissions from power plants. Yes, mercury! That well-known bad actor, especially hazardous to pregnant women, to the neurological development of their fetuses and to young children—causing impairments that can last a lifetime.

And let’s not forget the agency’s decision to override its own science on damaging effects of the pesticide chlorpyrifos on children’s developing brains.

Another advocacy group, Beyond Pesticides, called the development “yet another attack by the Trump administration on science, public health, and children and families, as well as another wink and nod to industries whose products harm.”

Beyond Pesticides created a petition calling on representatives to demand the children’s health centers get funding.

Cutting the funding, said Tracey Woodruff, who runs the children’s center at the University of California, San Francisco, “works out perfectly for industry.”