“CFPB is continuing a deregulatory, anti-transparency, anti-accountability, anti-consumer protection rulemaking agenda, even in the face of Covid-19.” 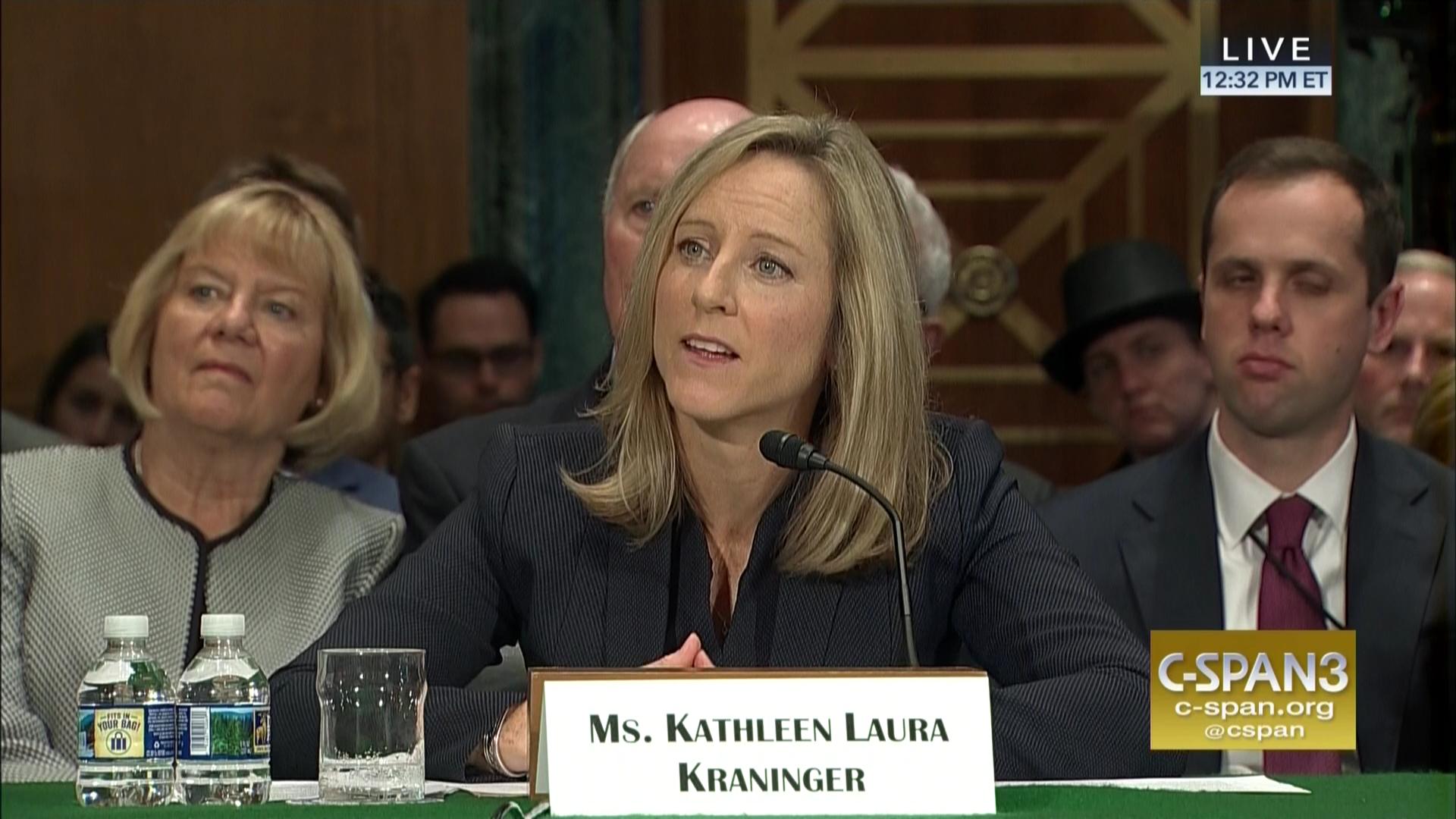 Amid an unprecedented economic crisis driven by the novel coronavirus pandemic, the Consumer Financial Protection Bureau is reportedly pushing ahead with a series of rule changes that watchdog groups say would reward predatory lenders and leave vulnerable people more susceptible to industry abuses at the worst possible time.

The American Banker reported this week that the CFPB—headed by Kathy Kraninger, an appointee of President Donald Trump—is “moving forward with its payday lending and ‘qualified mortgage’ rules despite logistical issues and the industry’s focus on economic effects from the coronavirus pandemic.”

“Since the outbreak began, the financial regulators have paused some efforts but persisted with others,” The American Banker noted. “Yet the CFPB is moving quickly to finalize some rules to make it harder—should the Democrats win the presidency in November—for a new agency director to reverse them, according to sources familiar with the agency’s thinking.”

The payday lending proposal, which has been under consideration for more than a year, would gut an Obama-era rule requiring payday lenders to verify that borrowers have the ability to repay before approving a loan.

The rule—which Kraninger delayed by 15 months last August—was intended to serve as a safeguard against debt traps set by payday lenders, which charge exorbitant interest rates for small short-term loans. The Payday Loan Debt Trap Tracker estimates that the delay in implementing the Obama-era rule has cost consumers over $4 billion in fees.

According to The American Banker, the CFPB is also “expected to issue a separate rulemaking at the same time to reconsider the payment provision of the original rule limiting how often a lender can access a consumer’s checking account.”

Good to know that @CFPBDirector sees such urgency in rolling back consumer protections on payday loans during #COVID19 crisis. Wouldn’t want the loan sharks to go hungry. #ProtectConsumers https://t.co/K7on0XHGpc

Jeremy Funk, spokesman for consumer watchdog group Allied Progress, said in a statement Thursday that “not even a pandemic and looming recession can keep Director Kraninger from empowering predatory lenders to rip off vulnerable consumers.”

“The director should be using every resource at her disposal to shut down financial fraudsters that thrive in economic downturns like this,” said Funk. “Instead, she’s busy crossing off wish list items for greedy industries that have given her boss millions of dollars, just like she’s done any other day on the job.”

Last October, as Common Dreams reported, Allied Progress obtained audio of payday lending executives bragging about how they have used campaign donations to Trump to obtain access to the White House and exert influence over policymaking.

In this first clip, payday lender @mhodges6120 of @AF_247 says his money buys him a direct line to the White House.

Diane Thompson, a former regulator at the CFPB, tweeted that it is “disappointing” but “not surprising that CFPB is continuing a deregulatory, anti-transparency, anti-accountability, anti-consumer protection rulemaking agenda, even in the face of Covid-19.”

Consumer advocacy groups and civil rights organizations raised alarm at the recommendation, calling it an invitation for banks to prey on vulnerable consumers.

“This is the worst possible time for banks to make predatory payday loans,” a coalition of groups including the Center for Responsible Lending and NAACP said in a joint statement. “Government regulators have opened the door for banks to exploit people, rather than to help them.”