“In his first month on the job, the postmaster general has already taken steps that could undermine efficient voting by mail in November.” 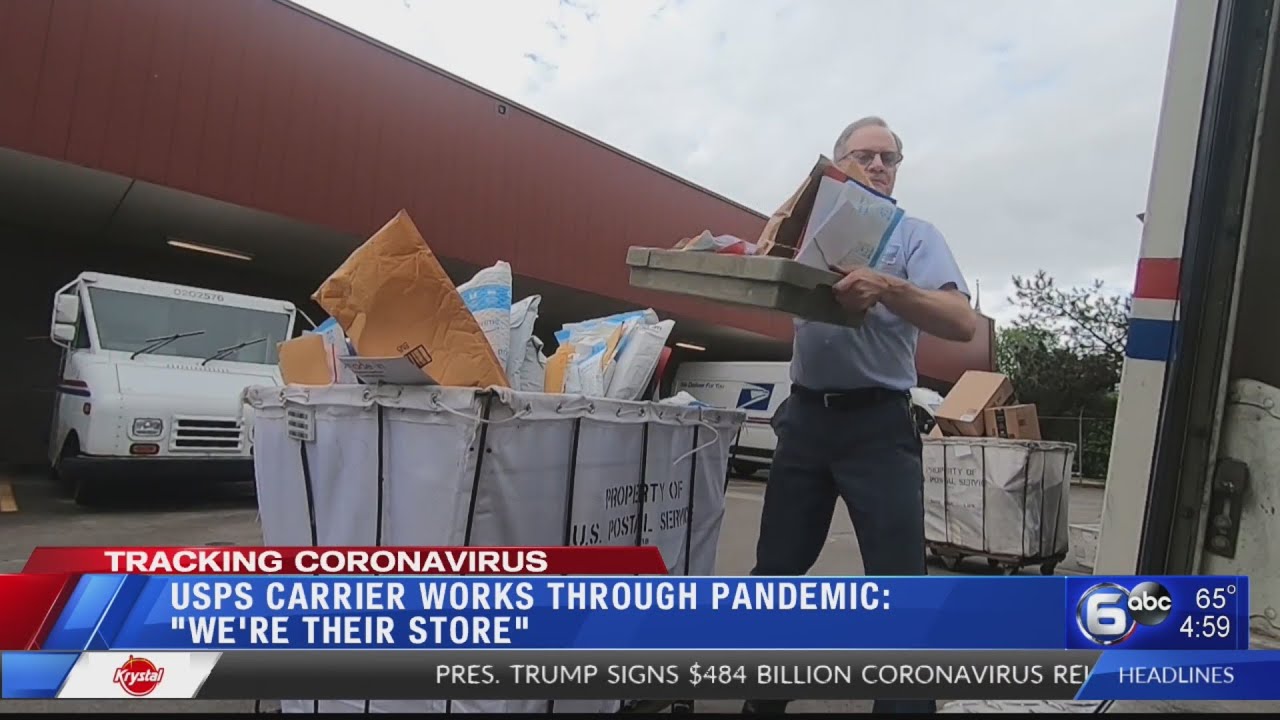 Government watchdog groups are demanding that the Senate launch an investigation into “potential voter suppression tactics” by recently appointed Postmaster General Louis DeJoy, a major GOP donor whose operational changes at the U.S. Postal Service have slowed mail delivery across the nation and sparked concerns about mail-in ballots in upcoming elections.

“In his first month on the job, the postmaster general has already taken steps that could undermine efficient voting by mail in November,” wrote Citizens for Responsibility and Ethics in Washington (CREW) and Common Cause Wisconsin in a letter (pdf) to Sen. Ron Johnson (R-Wis.), chairman of the Senate Committee on Homeland Security and Governmental Affairs, which has jurisdiction over USPS.

“According to internal USPS memos, DeJoy directed USPS employees that overtime would be limited and that they were prohibited from making late trips in order to ensure timely delivery,” the letter reads. “DeJoy offered these changes as a way to cut costs, but USPS has acknowledged that they will likely result in delayed mail delivery.”

The letter points to a July 7 USPS Office of Inspector General report (pdf) highlighting issues “related to the timeliness of ballots being mailed to voters” during the Wisconsin primary elections in April. According to the Wisconsin Elections Commission, 2,659 primary ballots were not counted because they arrived after the state’s April 13 deadline.

As Common Dreams reported earlier Friday, postal workers are concerned that major mail backlogs caused by DeJoy’s policies could continue up to the November general elections, threatening the agency’s ability to deliver mail-in ballots in time.

CREW and Common Cause Wisconsin are urging Johnson to hold public hearings with DeJoy to “discuss the Postal Service’s preparations for supporting voting by mail in November is important to ensure that Wisconsin residents and all Americans can have full and fair access to our democracy.”

Read the @CommonCauseWI and @CREWcrew letter to #Wisconsin Sen. Ron Johnson calling for a U.S. Senate investigation on possible voter suppression tactics by the Trump-appointed head of the Postal Service.https://t.co/kTy1YmwTPJ

The groups are also calling on Johnson to investigate concerns that federal agents from the Department of Homeland Security “could be used to intimidate voters across the country in the upcoming election.”

“Acting Secretary of Homeland Security Chad Wolf’s decision to deploy federal officers to quell political protests raises significant concerns regarding the use of federal resources to repress the rights of Americans over the objections of many local elected officials who do not want federal help,” the groups wrote.