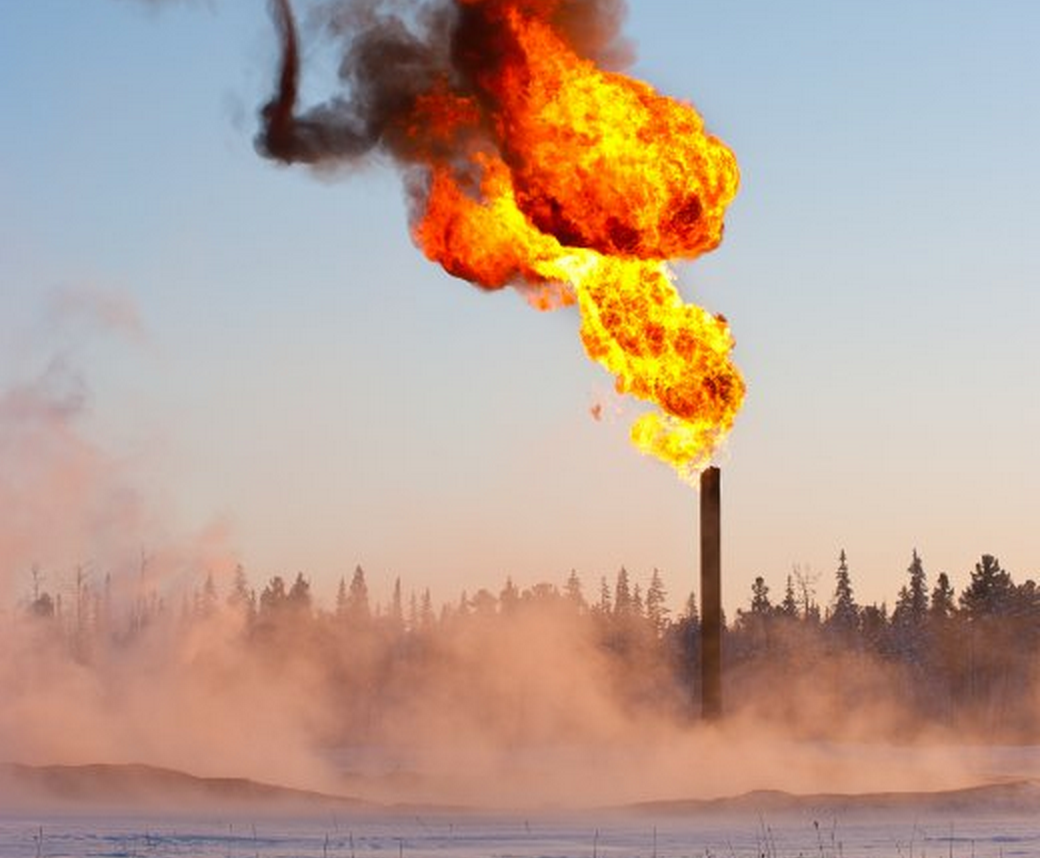 Before Friday, the New York Times reported, the EPA is expected to unveil two new rules regarding methane, a greenhouse gas with 80 times the heat-trapping power of carbon dioxide in the first two decades after emission.

One would eliminate federal regulation of methane emissions from oil and gas wells across the country and would prevent future regulation at sites built before 2015, and another would weaken remaining requirements for companies, including one directing them to locate and fix leaks in wells.

With the new rules in place, meteorologist and climate reporter Eric Holthaus said, voting Trump out of office in November will be imperative to protect communities across the country from methane emissions, which the EPA itself has said are linked to premature death, stroke, chronic bronchitis, and low birth weight as well as the warming of the planet.

“If Trump is reelected and this rule sticks, it is probably the single most consequential near-term climate decision of his presidency,” wrote Holthaus on social media. “A U.S. oil and gas industry unconcerned with methane would produce a surge in global warming with essentially irreversible consequences.”

TERRIBLE HORRIBLE NASTY— Trump’s @EPA is preparing to adopt new rules that would rescind regulations for methane-gas emissions, including ending requirements that oil-and-gas producers have systems and procedures to detect methane leaks.

About 10% of U.S. greenhouse gas emissions are made up of methane, and according to the Environmental Defense Fund, the EPA’s new rules could result in an additional five million metric tons of methane pollution to the atmosphere per year.

The expected rollback follows other significant EPA decisions to weaken environmental protections, including ones targeting the release of toxins from coal plants and tailpipe emissions.

“Our federal methane safeguards have been in place since 2016, protecting Americans from unhealthy and climate-damaging pollution. The Trump administration’s decision to reverse course is deeply and fundamentally flawed,” said Peter Zalzal, lead attorney for EDF, in a statement. “Eliminating these safeguards would ignore the overwhelming body of scientific evidence documenting the urgent need to reduce methane pollution.”

With public support for coal extraction waning significantly, the fossil fuel industry has in recent years promoted natural gas as a “cleaner” alternative and is concerned that methane leaks from gas wells will “undermine that marketing message and hurt demand,” the Times reported.

Meanwhile, advocates for climate action are focused on promoting solar, wind, and other sustainable energy sources that don’t involve fossil fuel extraction at all.

Minneapolis-based meteorologist Sven Sundgaard called the planned rollback “yet another destructive and stupid act of this administration.”

My God. Yet another destructive (& stupid) act of this administration. You cannot care for the environment in any way & support this admin. They continue to dismantle important protections. It’s beyond comprehension.https://t.co/zN0iy5YG3i

“Rather than trying to reduce greenhouse gas emissions to protect this planet for our children and grandchildren, this administration is now easing regulations on polluters,” tweeted Sen. Angus King (I-Maine). “Let’s call this what it is: environmental sabotage.”