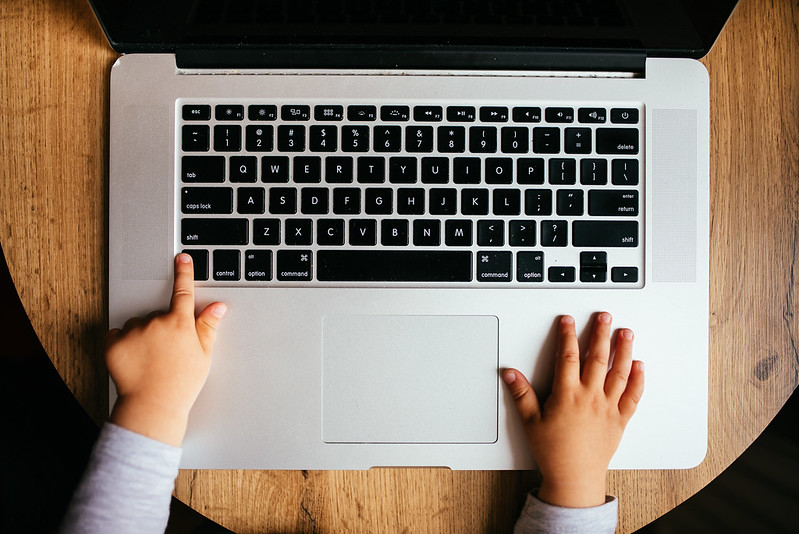 Under the $3.2 billion program, for which Congress allocated funding in the December relief package, eligible households will get discounts of up to $50 a month for broadband service. On tribal lands, the discount is $75 a month. Families will also be given a one-time discount of up to $100 for a computer or tablet.

The EBBP is open to Lifeline subscribers, Pell grant recipients, and households that are participating in a broadband provider’s low-income or pandemic relief program, have children qualified for free or reduced-price meals, or have lost substantial income during the past year’s public health and economic crises.

“While we are saddened the FCC did not incorporate all of our proposals, codifying these rules is a huge step toward ensuring this money can quickly get into the hands of those most in need of it, especially Black and Indigenous communities of color,” Null said. “We look forward to seeing the program succeed.”

Free Press vice president of policy and general counsel Matt Wood said in a statement that while his organization will be more fully reviewing the order, “it’s great to see the new FCC moving ahead right on time to deliver the promises the Emergency Broadband Benefit Program brings.”

“As the pandemic nears its one-year mark, it’s only gotten harder for many people to afford essential internet connections to the remote learning, work, and healthcare services they need,” noted Wood, whose group has documented how “affordability is the biggest yet most-often overlooked obstacle in overcoming the digital divide.”

“Some 77 million people in this country lack adequate broadband services, which is a particular hardship at a time when a robust home connection is such a lifeline,” he explained. “And this digital divide is far worse for the Black, Brown, and Indigenous communities that have been hit hardest by Covid.”

Even before the pandemic hit, over a third of Black, Latinx, and Indigenous people across the United States lacked wired connections at home, according to Free Press. As Common Dreams has previously reported, the public health crisis has bolstered the case for treating the internet as a public utility like water and electricity.

“The FCC’s order takes important strides to lower barriers to participation by eligible households and expand the choices available to them,” Wood said. “It allows recipients to verify eligibility without the intrusive and exclusionary step of requiring a Social Security number, letting people use Individual taxpayer identification numbers or other types of documentation instead.”

Wood also pointed out that the order says internet service providers can accept the discount for any plan they offer and that it directs the FCC to “work with internet providers, local governments, schools, community groups, and other digital-inclusion advocates to promote awareness of the program and assist with enrollment.”

“Speed is of the essence with this program,” he emphasized, while criticizing last year’s congressional leaders, particularly former Senate Majority Leader Mitch McConnell (R-Ky.), for not acting sooner on the EBBP.

The ACLU, in a series of tweets, also welcomed the program, calling it “a life-changer for millions of people across the country.”

This program is essential to closing the digital divide. People who can’t afford broadband will now be able to:
✔️ Do homework
✔️ Sign up for a COVID-19 vaccine
✔️ Video chat with family

That sentiment was also expressed in a letter that Sens. Angus King (I-Maine), Maggie Hassan (D-N.H.), and Mark Warner (D-Va.) sent to the commission Thursday.

“While the EBBP will sunset after the end of the coronavirus pandemic,” their letter said, “it presents a unique opportunity for the FCC to look at how to address the broadband affordability issues long-term and starting to think now about the longevity of cost support well beyond this program.”

This shouldn’t be a short-term fix – it should be the foundation of an effort to promote digital equity. Yesterday, I led a letter with @SenatorHassan and @MarkWarner urging the FCC to use this program to help close the digital divide and expand access to high-speed broadband. pic.twitter.com/MD1Ht9P1NU

“In short, this program can make a meaningful difference in the lives of people across the country,” she added. “That’s why our work is already underway to get this program up and running, and I expect it to be open to eligible households within the next 60 days as providers sign up and program systems are put in place. I have confidence in our staff that we will do this carefully, swiftly, and the right way.”

Digital rights and other progressive groups applauded last month when President Joe Biden named Rosenworcel the agency’s acting chair, a signal of the FCC’s new direction following the departure of its widely criticized former chief, Ajit Pai. In a letter to the White House Monday, more than 30 Democratic congresswomen called for nominating her to the permanent position.