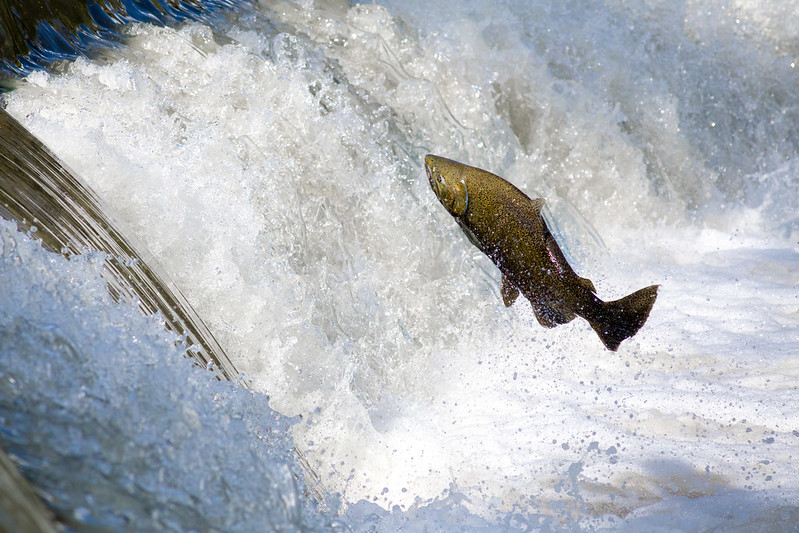 In July 2020, 20 states and the District of Columbia sued the Trump administration over the rule change. That September, Indigenous tribes and green groups also filed suit against the administration, claiming the new rule would jeopardize tribal and state efforts to protect their water quality.

Ince-Johannsen added that “the Trump administration took an industry wish list and ran with it, trampling over state and tribal authority and public rights to clean water in the process.”

The rule change, which was first proposed in 2019 and finalized in June 2020 during the tenure of former coal lobbyist and then-EPA Administrator Andrew Wheeler, set a one-year deadline for permitting decisions and limited the factors that state and tribal officials could consider.

The Biden administration in July asked the California federal court to keep its predecessor’s controversial rule in place until 2023 pending revision. Alsup found that “plaintiffs have established that significant environmental harms will likely transpire” if he granted the administration’s request.

This order finds particularly persuasive the state of Washington’s example concerning three hydropower dams on the Skagit River. These dams will each require Section 401 certifications prior to EPA’s promulgation of a replacement for the current certification rule.

As noted in the state of Washington’s brief, “because [Federal Energy Regulatory Commission] licenses for dams will last between 30–50 years, the lack of adequate water quality conditions attached to these licenses will have adverse impacts for a generation”…

The new certification rule curtails restrictions certifying authorities can impose on dams to limit increases in water temperature. The threatened Chinook salmon that reside in the Skagit River are vulnerable to these changes in water temperature, which puts at risk a primary food source for the endangered southern resident orca population in Puget Sound, of which there are currently only 73, the lowest number in over four decades.

According to WELC, Alsup’s ruling “restores the broad authority of states and tribes to halt such projects, and alternatively to impose conditions on them, and restores opportunities for robust public participation in permit decisions.”

Washington Attorney General and case co-plaintiff Bob Ferguson welcomed the ruling, contending in a statement that the Trump administration “did everything it could to yield to the interests of polluting industries.”

“Today’s ruling stopped one of his most egregious attempts to strip states’ ability to protect their communities against threats to water quality,” he added.

California Attorney General Rob Bonta, also a plaintiff in the case, said that “as the state records its driest year in nearly a century, Californians are acutely aware of the value of water and its critical importance to sustaining our communities, ecosystems, and agriculture.”

As CA records its driest year in nearly a century, we won’t stop fighting to safeguard this precious resource!https://t.co/R8pdBNEjUE

“We’re proud to have played a role in protecting the rights of states and tribes to defend clean water safeguards,” she added.

Redgie Collins, legal and policy director at California Trout, asserted that “the rule changes would have devastated California’s ability to manage its rivers. We are relieved hydroelectric projects must still comply with local and state rules to provide flowing water and protect fish.”

American Whitewater legal director Bob Nasdor said his organization is “thrilled to have defended the Clean Water Act from an attack that would have undermined the public’s ability to protect rivers and communities from harms to the environment and recreation opportunity at hydropower dams and other federally-licensed energy projects.”

Nasdor added that “this victory restores our access to information, time for review, and ability of the states to protect water quality that we’ve counted on for the past 50 years to ensure our rivers are safe, healthy, and accessible.”