The Russian government also blocked access to Facebook, which RSF called the “Kremlin’s latest move to isolate the population from uncontrolled sources of information.” 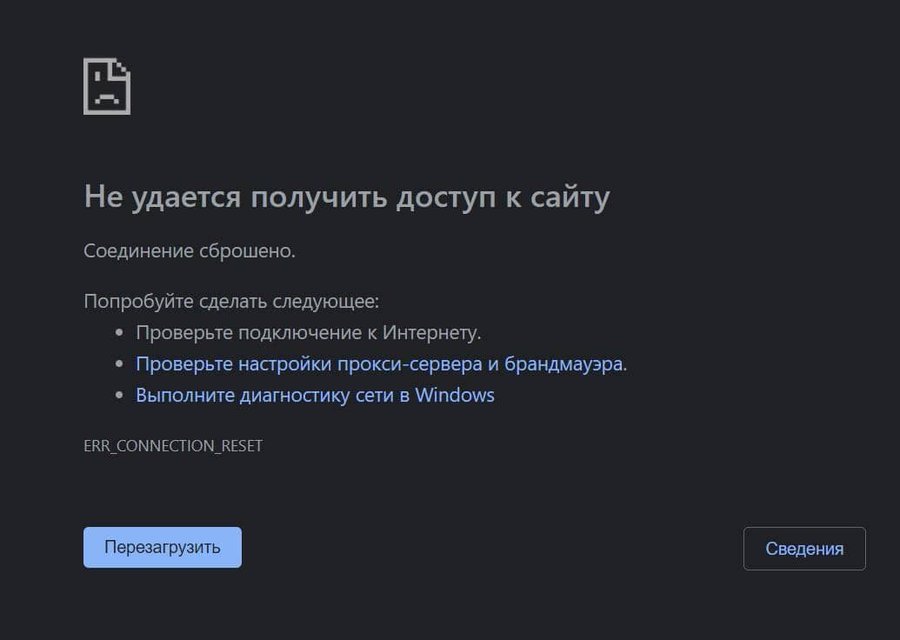 International media companies and journalists around the world on Friday sharply condemned a new Russian law that effectively criminalizes critical reporting of the war on Ukraine, with some outlets even suspending broadcasts or reporters’ work across Russia.

Amid global outrage over Russian President Vladimir Putin’s invasion of Ukraine, the Kremlin also blocked access to Facebook on Friday, which was met with intense criticism. The moves come ahead of anti-war protests planned on multiple continents this weekend.

“Russian authorities have moved quickly to establish total censorship and control over the free flow of information since Russia invaded Ukraine on February 24,” noted Gulnoza Said, Europe and Central Asia program coordinator at the Committee to Protect Journalists.

“The Russian public cannot be deprived of information and news and be forced to rely on the Kremlin-approved interpretation of events at this very important time in Russian history,” Said added. “The censorship must stop, and bans must be lifted.”

“Because of the new censorship law passed in Russia today, some Western networks including ABC News are not broadcasting from the country tonight,” a spokesperson said. “We will continue to assess the situation and determine what this means for the safety of our teams on the ground.”

It leaves us no other option than to temporarily suspend the work of all BBC News journalists and their support staff within the Russian Federation while we assess the full implications of this unwelcome development.

Our BBC News service in Russian will continue to operate from outside Russia.

The safety of our staff is paramount and we are not prepared to expose them to the risk of criminal prosecution simply for doing their jobs. I’d like to pay tribute to all of them, for their bravery, determination, and professionalism.

We remain committed to making accurate, independent information available to audiences around the world, including the millions of Russians who use our news services. Our journalists in Ukraine and around the world will continue to report on the invasion of Ukraine.

“We have with great regret decided to temporarily suspend our news gathering inside Russia,” said Bloomberg editor-in-chief John Micklethwait. “The change to the criminal code, which seems designed to turn any independent reporter into a criminal purely by association, makes it impossible to continue any semblance of normal journalism inside the country.”

The Canadian public broadcaster said in a statement that “CBC/Radio-Canada is very concerned about new legislation passed in Russia, which appears to criminalize independent reporting on the current situation in Ukraine and Russia.”

“In light of this situation and out of concern for the risk to our journalists and staff in Russia, we have temporarily suspended our reporting from the ground in Russia while we get clarity on this legislation,” the statement continued. “We join other media in standing up for a free press and unimpeded access to accurate, independent journalism in Ukraine and Russia.”

“Our journalists have been doing vital work to bring all elements of this story to Canadians and people around the world,” the statement concluded. “We are proud of their professionalism and determination and we will continue to support their work.”

This is devastating. @bbc has halted entire news operation in Russia.

Putin’s war on truth is now directly a war on journalists. Huge solidarity to amazing Russian journalists whose work is now a criminal offence. Time hopefully to reflect on where attacking BBC ultimately leads pic.twitter.com/io8tdQB1j9

Network spokespeople also confirmed that “CBS News is not currently broadcasting from Russia as we monitor the circumstances for our team on the ground given the new media laws passed today” and “CNN will stop broadcasting in Russia while we continue to evaluate the situation and our next steps moving forward.”

The Russian newspaper Novaya Gazeta—which is known for critical reporting that earned editor-in-chief Dmitry Muratov the Nobel Peace Prize in 2021—announced in a tweet that it would remove some online content because of the law’s threat to journalists.

Meanwhile, Reporters Sans Frontières, also known as RSF or Reporters Without Borders, tweeted Friday that it “has confirmed reports that Facebook has been banned in #Russia by the national regulator—the Kremlin’s latest move to isolate the population from uncontrolled sources of information.”

RSF declared that “all banned media and social media should be immediately reinstated!”

Twitter said in a statement Friday afternoon that while the company is “aware of reports” that its platform is blocked in Russia, it has not been able to confirm whether this is the case.

Nick Clegg, president of global affairs at Facebook’s parent company, Meta, said in a statement that “soon millions of ordinary Russians will find themselves cut off from reliable information, deprived of their everyday ways of connecting with family and friends and silenced from speaking out.”

“We will continue to do everything we can to restore our services so they can remain available to people to safely and securely express themselves and organize for action,” Clegg vowed.

The AP noted that “the moves against the social media giants follow blocks imposed on the BBC, the U.S. government-funded Voice of America and Radio Free Europe/Radio Liberty, German broadcaster Deutsche Welle, and Latvia-based website Meduza.”

The crackdown on information about Putin’s deadly assault of Ukraine—which has included mounting allegations of war crimes—also follows mass arrests of Russians who took to the streets last week to protest the invasion. Some reporters were also arrested while covering the demonstrations.