“It is clear that legislative reforms are needed to prevent any future illegal or unconstitutional efforts to interfere with the census and chip away at our democracy,” said the House Committee on Oversight and Reform chair. 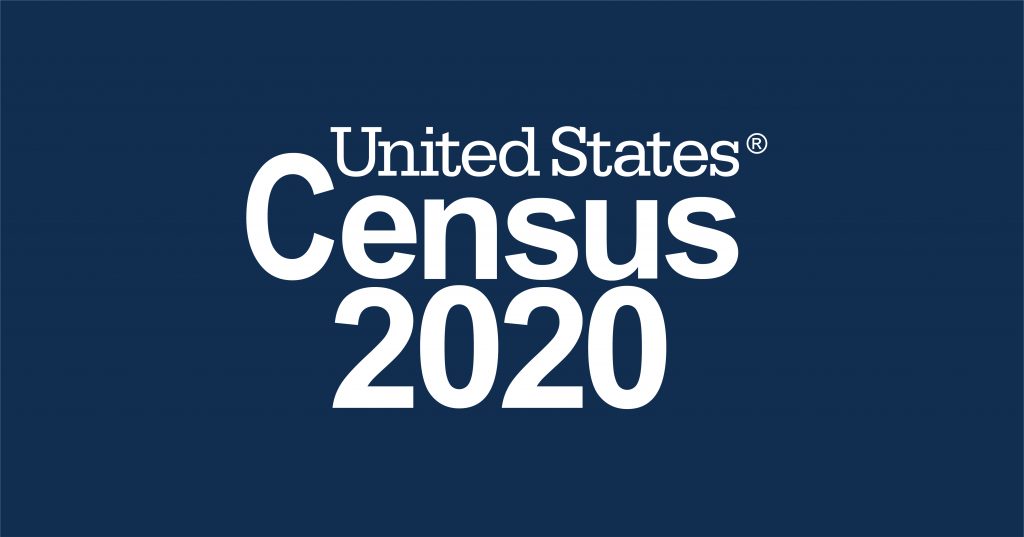 A U.S. House of Representatives panel probing the Trump administration’s attempt to add a citizenship question to the 2020 census on Wednesday released a memorandum underscoring that the failed effort was politically motivated.

The memo focuses on documents that were finally shared with the panel in January after former President Donald Trump’s commerce secretary and attorney general, Wilbur Ross and William Barr, were held in contempt of Congress for refusing to turn over requested materials.

“The documents ultimately obtained by the committee—including the legal memorandum prepared for Secretary Ross and secret communications between Trump administration lawyers and political appointees—shed additional light on the depth of partisan manipulation in the 2020 census, including senior officials’ focus on using a citizenship question to alter apportionment counts and their illegal attempt to develop a pretext,” the memo states.

“These documents exposed the vulnerability of our national statistical system to partisan manipulation and highlighted the need for Congress to protect the constitutionally mandated census from abuses of power and political interference,” the memo continues.

Adding a citizenship question to the U.S. Census for apportionment purposes is unconstitutional and illegal, period. pic.twitter.com/M6VpCnOplh

As the panel’s report lays out, the documents from the departments of Commerce and Justice (DOJ) show that:

Civil rights groups have long slammed the Trump administration’s push for inserting a citizenship question into the census—which informs the allocation of federal funding and the drawing of political voting maps—as a bid to benefit Republican candidates for office.

John C. Yang, president and executive director of Asian Americans Advancing Justice – AAJC, one of the groups that challenged the Trump effort, nodded to that critique on Wednesday.

“The documents released today demonstrate the depths to which political actors sought to corrupt a basic function enumerated in the Constitution: the counting of all people in America every 10 years,” Yang told The New York Times. “Secretary Ross chose to pursue his political goals through whatever means available.”

Both the committee’s memo and chair, Rep. Carolyn Maloney (D-N.Y.), pointed to the findings as further evidence of the need for reforms—specifically those included in the Ensuring a Fair and Accurate Census Act that she introduced last week.

We applaud @RepMaloney’s recognition of Congress’s oversight of the census and the need to limit the possibility of future interference.

We look forward to working with her and her office to reform the census and restore public confidence in the @uscensusbureau‘s vital work.

“For years, the Trump administration delayed and obstructed the oversight committee’s investigation into the true reason for adding a citizenship question to the 2020 census, even after the Supreme Court ruled the administration’s efforts were illegal,” Maloney said in a statement Wednesday.

Though the high court’s 2019 decision effectively blocked the inclusion of the citizenship question and a federal court ruled against a July 2020 Trump memorandum intended to exclude undocumented immigrants from the census, a government analysis confirmed this year that minorities were significantly undercounted.

Maloney said that the committee’s new memo “pulls back the curtain on this shameful conduct and shows clearly how the Trump administration secretly tried to manipulate the census for political gain while lying to the public and Congress about their goals.”

The congresswoman added that “it is clear that legislative reforms are needed to prevent any future illegal or unconstitutional efforts to interfere with the census and chip away at our democracy.”

“My bill, the Ensuring a Fair and Accurate Census Act, is commonsense legislation that will help prevent a similar crisis from occurring again and will protect one of our nation’s most vital democratic institutions from partisan exploitation,” she continued, calling on the Democrat-controlled House to swiftly pass the legislation “to safeguard the integrity and independence of the U.S. Census Bureau.”