“The lake’s ecosystem is not only on the edge of collapse. It is collapsing,” said one ecologist. 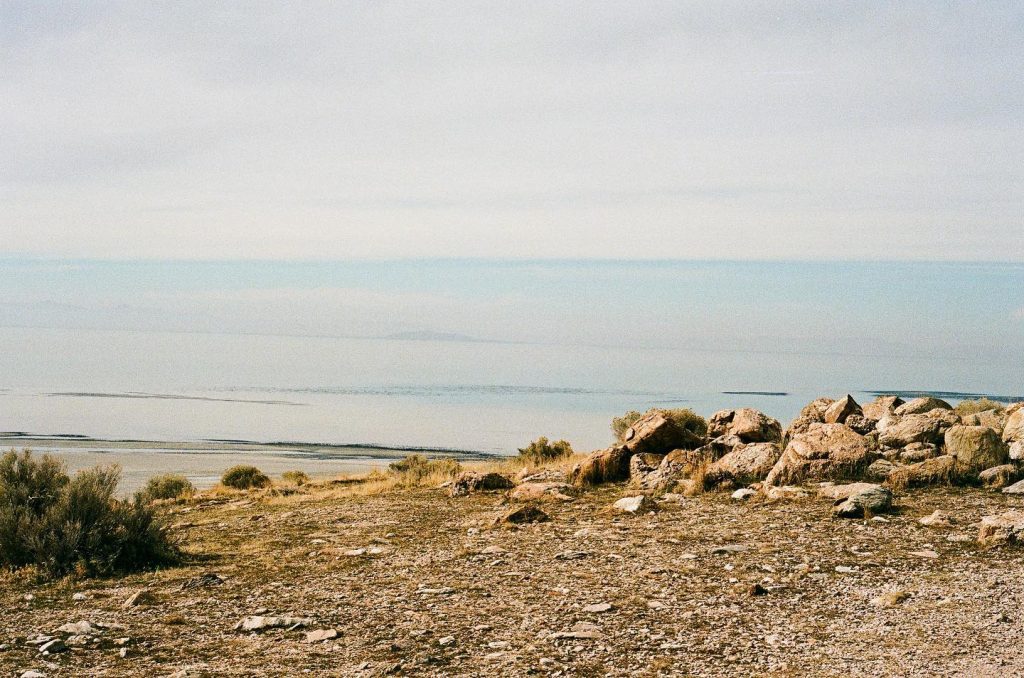 Photo: Save Our Great Salt Lake/Facebook

Scientists are warning Utah officials that the Great Salt Lake is shrinking far faster than experts previously believed, and calling for a major reduction in water consumption across the American West in order to prevent the lake from disappearing in the next five years.

Researchers at Brigham Young University (BYU) led more than 30 scientists from 11 universities and advocacy groups in a report released this week showing that the lake is currently at 37% of its former volume, with its rapid retreat driven by the historic drought that’s continuing across the West.

Amid the climate crisis-fueled megadrought, the continued normal consumption of water in Utah and its neighboring states has led the Great Salt Lake to lose 40 billion gallons of water per year since 2020, reducing its surface level to 10 feet below what is considered the minimum safe level.

Goodbye, Great Salt Lake👋 Megadrought and mismanagement have cost the lake 73% of its water. Now experts are warning it could dry up in the next 5 years. And “Its disappearance could cause immense damage to Utah’s public health, environment, and economy”https://t.co/oecZ0qQ8C0

Scientists previously have warned that increased average temperatures in Utah—where it is now about 4°F warmer than it was in the early 1900s—are to blame for a 9% reduction in the amount of water flowing into the lake from streams.

The authors of the BYU study are calling on Utah officials to authorize water releases from the state’s reservoirs and cut water consumption by at least a third and as much as half to allow 2.5 million acre feet of water to reach the lake and prevent the collapse of its ecosystem as well as human exposure to dangerous sediments.

“This is a crisis,” BYU ecologist Ben Abbott, a lead author of the report, told The Washington Post. “The ecosystem is on life support, [and] we need to have this emergency intervention to make sure it doesn’t disappear.”

The shrinking of the Great Salt Lake has already begun creating a new ecosystem that is toxic for the shrimp and flies that make it their habitat, due to the lack of freshwater flowing in. That has endangered millions of birds that stop at the lake as they migrate each year.

The loss of the lake may also already be exposing about 2.5 million people to sediments containing mercury, arsenic, and other toxins.

“Nanoparticles of dust have potential to cause just as much harm if they come from dry lake bed as from a tailpipe or a smokestack,” Brian Moench, president of Utah Physicians for a Healthy Environment, told the Post. Last month, Moench’s group applauded as Republican Gov. Spencer Cox’s administration, under pressure from residents, walked back its position supporting a plan to allow a magnesium company to pump water from the Great Salt Lake.

Abbott called the rapid shrinking of the lake “honestly jaw-dropping.”

“The lake’s ecosystem is not only on the edge of collapse. It is collapsing,” Abbott told CNN. “The lake is mostly lakebed right now.”