“We can see right now many laws being advocated for against LGBTQ, against Palestinians, against larger minorities in Israel,” said one organizer. 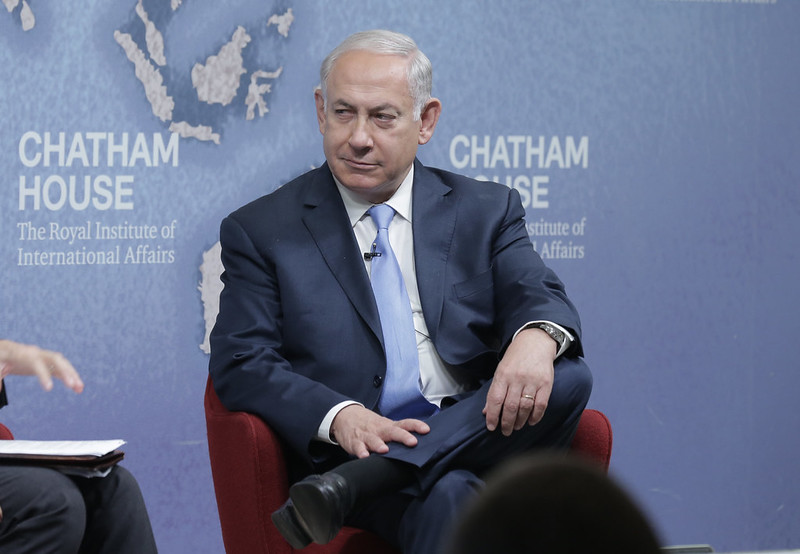 Carrying signs reading, “Together against fascism and apartheid” and “Democracy in danger,” thousands of Israelis on Saturday marched in protest of Prime Minister Benjamin Netanyahu’s far-right coalition government, which less than a week after being sworn in has already threatened to strip the country’s judiciary of power and announced punitive measures against Palestinian people and leaders.

According to Haaretz, about 20,000 people attended two different marches—one organized by the grassroots group Standing Together and calling for equality and partnership between Palestinians and Israelis, and another focusing on Netanyahu’s threats to the Israeli justice system.

The protests came days after Netanyahu’s new national security minister, Itamar Ben Gvir, angered Palestinians and the Israeli opposition by entering the Al-Aqsa mosque compound in East Jerusalem, which was seen as a provocation and an escalation of Israel’s attacks on Palestine.

“Extremists are starting to deploy their forces and it’s not the majority,” a protester named Omer told France24 at a march in Tel Aviv.

Netanyahu’s government, which has been called the most right-wing in Israel’s history, also announced that it would expand settlements in the occupied West Bank. The prime minister’s office indicated on Friday the punitive measures are being taken in retaliation for Palestinians’ call for the International Court of Justice to render a legal opinion on Israeli’s policies in the West Bank and East Jerusalem. Despite the opposition of Israel and the U.S., the United Nations General Assembly voted last week in favor of a resolution calling for an opinion.

One U.S.-based observer noted that language describing Israeli’s violent anti-Palestinian policies as “apartheid” was prevalent at Saturday’s demonstration. The term has long been rejected by supporters of Israel and used by human rights advocates and experts.

What was surprising—in a good way—about the protest in Tel-Aviv was the amount of people who said the word #Apartheid to describe #Israel, and acknowledged the frightening place we are in in history, see photo: pic.twitter.com/pqT5jHk7BF

“We can see right now many laws being advocated for against LGBTQ, against Palestinians, against larger minorities in Israel,” Rula Daood of Standing Together told ABC News. “We are here to say loud and clear that all of us, Arabs and Jews and different various communities inside of Israel, demand peace, equality, and justice.”

In addition to the expansion of illegal settlements, Netanyahu’s government announced last week that it would withhold $39 million from the Palestinian Authority and use the funds to compensate the families of Israeli victims of the conflict and said on Sunday that it had revoked Palestinian Foreign Minister Riad Malki’s travel permit.