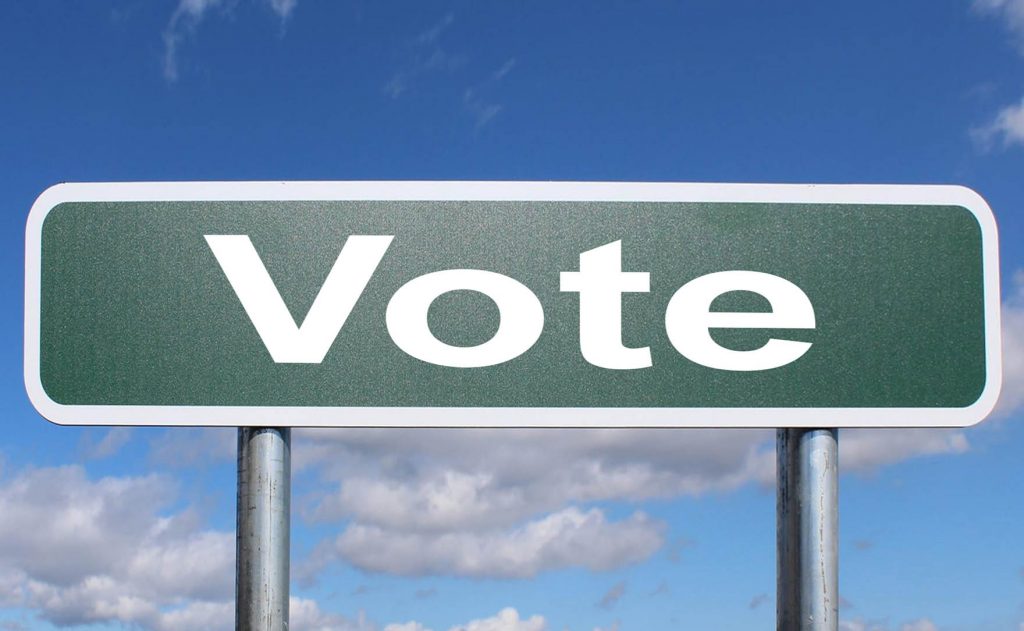 A three-judge panel of the U.S. District Court for South Carolina in Columbia found that “race was the predominant motivating factor in the General Assembly’s design of Congressional District No. 1 and that traditional districting principles were subordinated to race.”

“Charleston County was racially gerrymandered and over 30,000 African-Americans were removed from their home district,” the judges added.

BREAKING: Federal court blocks future use of South Carolina’s 1st Congressional District. The NAACP of SC sued the state over its congressional map, arguing it is racially gerrymandered and dilutes the voting strength of Black voters. More to come. https://t.co/K3XaQ8iYXR

The ruling came in a lawsuit filed in December 2021 by the South Carolina State Conference of the NAACP and voter Taiwan Scott, who are represented by the ACLU, NAACP Legal Defense and Educational Fund, Inc. (LDF), the ACLU of South Carolina, Boroughs Bryant LLC, Arnold & Porter, and the General Counsel’s Office of the NAACP.

During an eight-day trial this past fall, plaintiffs highlighted how the South Carolina Legislature engineered its new map to cut through Black communities to suppress Black voting power—and demonstrated how lawmakers hid behind arbitrary justifications to achieve their discriminatory actions.

…A unanimous panel acknowledged the principle that “state legislators are free to consider a broad array of factors in the design of a legislative district, including partisanship, but they may not use race as a predominant factor and may not use partisanship as a proxy for race,” as they did in designing aspects of South Carolina’s congressional map.

“The court got it right that plaintiffs, representing Black South Carolina voters, have a right to be free from unlawful racial discrimination under our constitution,” LDF deputy director of litigation Leah Aden said in a statement. “It is time for the South Carolina Legislature to adopt a fair and non-racially gerrymandered congressional map.”

“The court got it right that plaintiffs, representing Black South Carolina voters, have a right to be free from unlawful racial discrimination under our Constitution.” – Leah Aden, LDF Deputy Director of Litigation https://t.co/PotxZom0cg

Scott, a plaintiff in the case, said that “for decades, South Carolina has tried to push Black voters out of the electoral process and effectively silence us with maps that dilute our political power. Today’s decision finally recognizes this egregious, generations-long effort to box us out of representation.”

Brenda Murphy, president of the NAACP’s South Carolina State Conference, asserted that “today’s order from the district court is a crucial win for South Carolina’s Black communities and for our cause to ensure equal and fair political representation in our state.”

“The panel of judges not only found South Carolina’s congressional map to be racially gerrymandered, but also recognized discriminatory intent in drawing the map,” she added. “This reveals the lengths that were taken to exclude the voices of Black South Carolinians from the halls of the Congress.”

Adriel I. Cepeda Derieux, senior staff attorney with the ACLU’s Voting Rights Project, commented that “South Carolina lawmakers tried to surgically carve up Black communities in parts of the state to secure their own political power.”

“The court was right to block this brazen effort to undermine voters and our democratic process,” he added.

It’s time for the South Carolina legislature to adopt a map that allows us ALL to fairly participate in our democracy.

South Carolina’s 1st Congressional District is represented by Republican Nancy Mace. Murrell Smith, the GOP speaker of South Carolina’s House of Representatives, said he believes the judges’ ruling will be appealed, and that the congressional map was drawn “without racial bias and in the best interest of all the people of this state.”