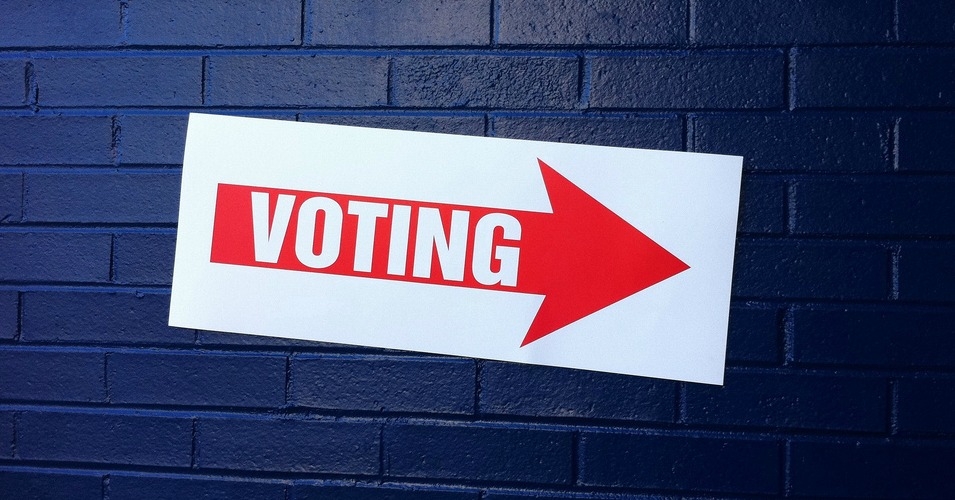 Court ruling described as “an enormous victory for voters in Texas.” (Photo: justgrimes/flickr/cc)

ThinkProgress describes it as “a stunning, unexpected decision from one of the most conservative federal appeals courts in the country,” the New Orleans-based 5th U.S. Circuit Court of Appeals.

Signed into law in 2011, Senate Bill 14 has been called the strictest voter ID law in the nation. As the Texas Tribune explains: “Texas is among nine states categorized as requiring ‘strict photo ID,’ and its list of acceptable forms is the shortest.” END_OF_DOCUMENT_TOKEN_TO_BE_REPLACED