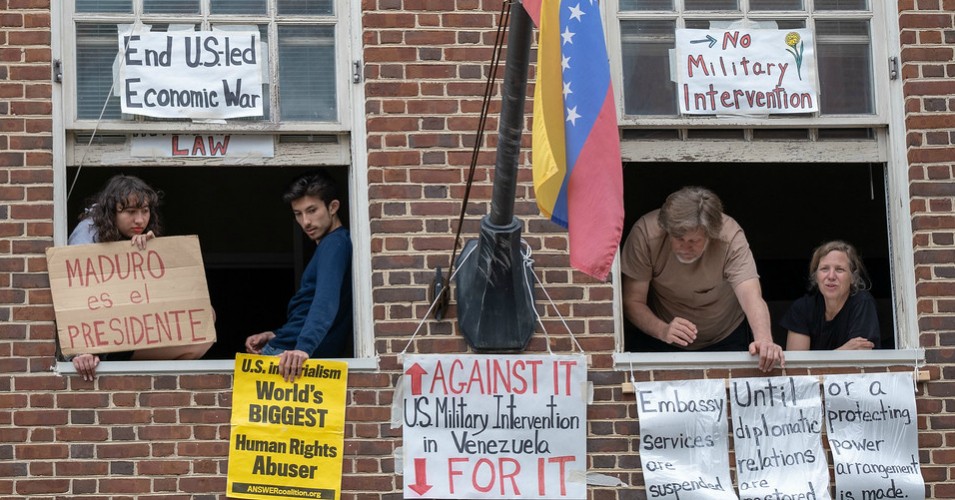 “We denounce these arrests, as the people inside were there with our permission, and we consider it a violation of the Vienna Conventions,” Ron said in a statement. END_OF_DOCUMENT_TOKEN_TO_BE_REPLACED