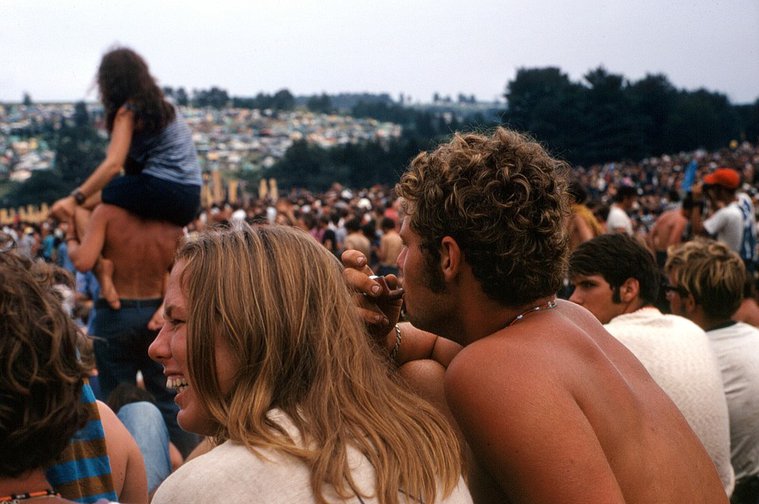 There’s also the received popular media version, the historical event itself: half-a-million efflorescing, tie-dyed baby-boomers in full bloom at flood tide; three days in rock and roll heaven; three days of peace in a nation at war with itself. The Sixties, a decade by turns fractured, violent, deadly, righteous, subversive, creative and mythological got captured in a single image, as if one picture could distill the decade’s entire ordeal and make sense of it. END_OF_DOCUMENT_TOKEN_TO_BE_REPLACED 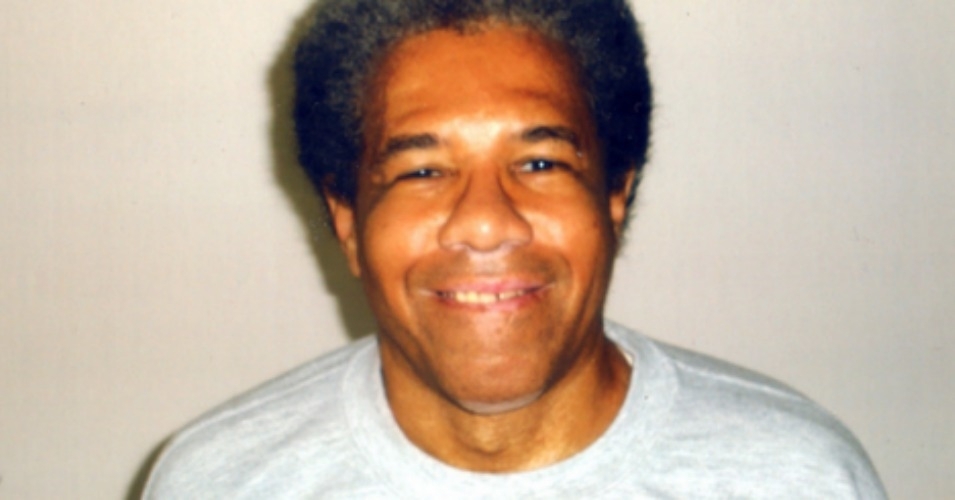 WBRZ Reporter Michael Vinsanau tweeted this photo of Woodfox as he walked out of prison: END_OF_DOCUMENT_TOKEN_TO_BE_REPLACED