Seema Verma, head of the Centers for Medicare and Medicaid Services (CMS), announced the so-called “Healthy Adult Opportunity” initiative in a statement claiming the policy will “improve health outcomes and care” for low-income people. END_OF_DOCUMENT_TOKEN_TO_BE_REPLACED

Politico reported Thursday that the plan, which could be finalized as early as next week, would allow the 37 states that expanded Medicaid under the Affordable Care Act to seek waivers to convert funding into fixed sums that could limit states’ flexibility to increase spending in response to public need. END_OF_DOCUMENT_TOKEN_TO_BE_REPLACED 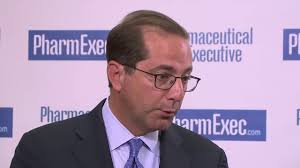