European leaders have found their nemesis in Viktor Orbán, whose legislation closing down the Central European University constitutes an ethno-nationalist and authoritarian challenge to Europe’s liberal order.

By Michael Stewart. Published 4-6-2017 by openDemocracy 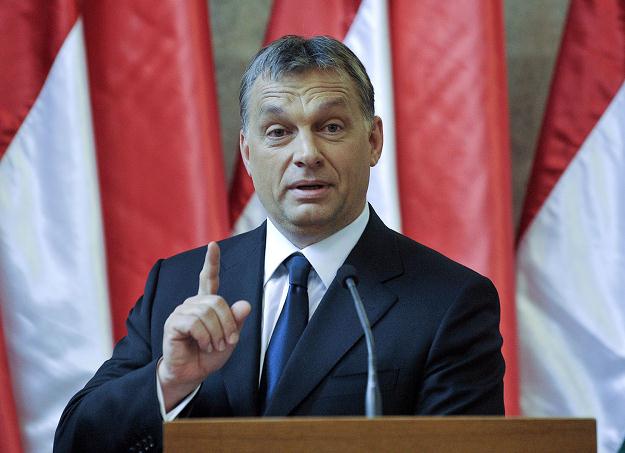 If guests questioned the significance of a university to its founder, the former President and Rector of Central European University, John Shattuck, liked to remind them that unlike most human institutions, universities can boast longevity. Which significant institutions live on, he would ask, from the years of renaissance glory in Florence, Venice or Padua? Their universities. Or, to put the matter in more familiar terms, what other British corporation founded in 1421 survives and thrives 600 years on, as does King’s College Cambridge?

But after yesterday’s news from Budapest, it may be that the distinguished diplomat and former head of Harvard Library, spoke too soon. END_OF_DOCUMENT_TOKEN_TO_BE_REPLACED