Rep. Ted Deutch (D-Fla.) released documents from the Department of Health and Human Services (HHS) showing that more than 4,500 complaints of sexual abuse against minors were filed between 2014 and 2018. More than 1,300 complaints were referred to the Department of Justice. END_OF_DOCUMENT_TOKEN_TO_BE_REPLACED 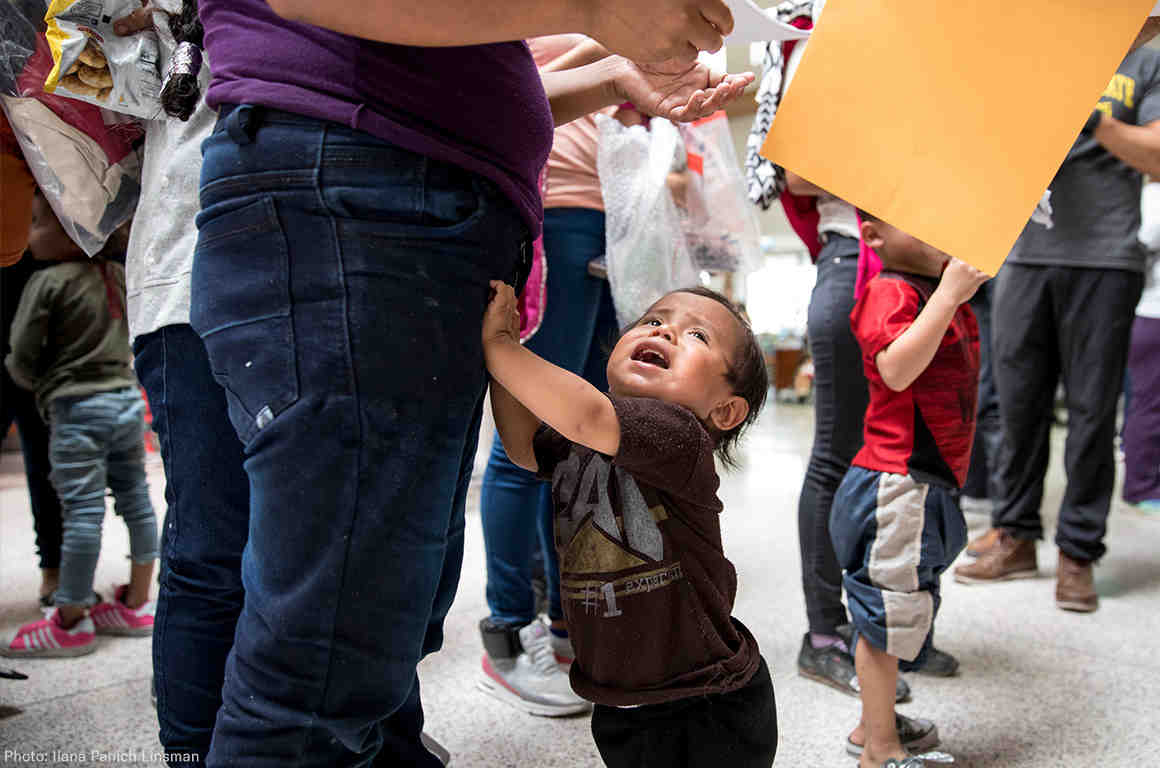 In the filing, six mothers described having their children torn away from them, with officials giving them little to no information about where their children were, if they were safe, and when they would be reunited—treatment that the lawyers involved in the suit argue fit the legal definition of intentionally inflicting emotional distress. END_OF_DOCUMENT_TOKEN_TO_BE_REPLACED

The U.S. helped draft part of the Convention on the Rights of the Child—so why hasn’t it ratified it? 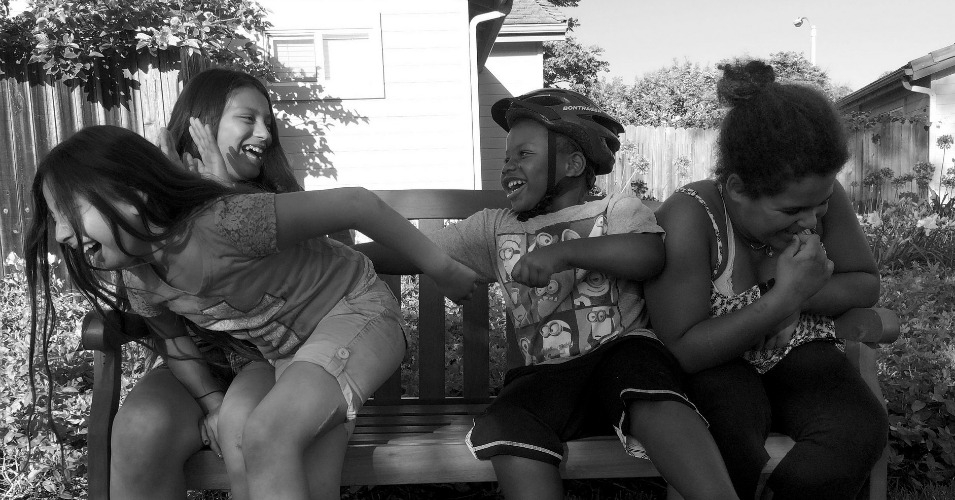 The U.S. is now the only UN member state not to have ratified the Convention on the Rights of the Child. (Photo: Glenn Beltz/flickr/cc)

Somalia on Thursday completed its ratification of the Convention on the Rights of the Child—becoming the 196th nation to do so and making the United States the only United Nations state outside of the treaty.

The UN Committee on the Rights of the Child explains that the Convention, adopted in 1989, “is the most widely ratified international human rights treaty, sets out a number of children’s rights including the right to life, to health, to education and to play, as well as the right to family life, to be protected from violence, to not be discriminated, and to have their views heard.”

As for why the U.S. would not ratify this convention that it helped draft and has already signed, Amnesty International has explained that conservative organizations like the Christian Coalition, Family Research Council, and Focus on the Family, “have made a significant effort to portray the Convention as a threat. The majority of the oppositions claims stem from unfounded concerns related to national sovereignty, states’ rights, and the parent-child relationship.”

The convention needs the approval of two-thirds of the U.S. Senate, where, Amnesty continues, it “has encountered a notable level of opposition” as a result of these misconceptions.

The main legal challenge for US ratification is that it remains the only country to sentence children to life in prison without the possibility of parole – a punishment the treaty specifically prohibits. The US Supreme Court has issued several decisions in recent years that have progressively narrowed the use of this sentence against child offenders, and states should prohibit it completely. The US should ratify the treaty and declare that it is working to end the practice in the states that allow it. 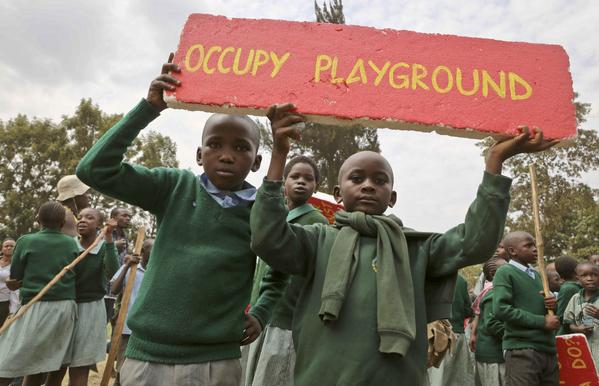 In what has been described as the worst attack against Kenya’s schoolchildren since independence transpired in Nairobi, on Monday school children defended their playground against a land-grabbing politician with enough power that even the authorities can not seem to stop him.

END_OF_DOCUMENT_TOKEN_TO_BE_REPLACED 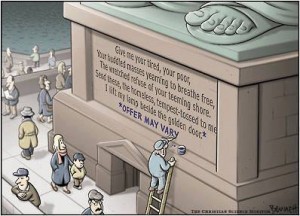 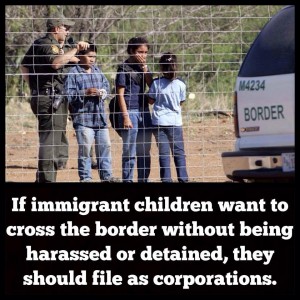