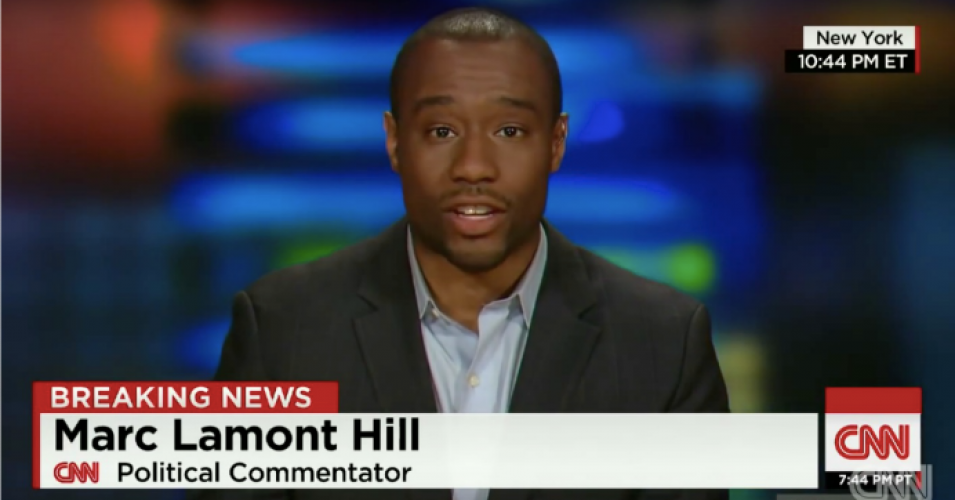 CNN terminated Hill just 24 hours after he delivered a speech at a meeting of the U.N.’s Committee on the Exercise of the Inalienable Rights of the Palestinian People in New York, in which he expressed support for Palestinians’ resistance against brutal Israeli occupation, denounced Israel for actively depriving Palestinians of basic human rights, and called for a “free Palestine from the river to the sea.” END_OF_DOCUMENT_TOKEN_TO_BE_REPLACED