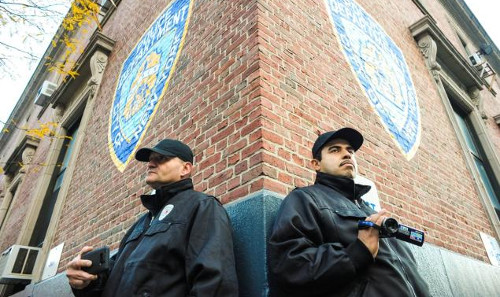 They weren’t the exception: in this poverty-stricken Brooklyn neighborhood siren lights are pervasive on any given night. Bedford-Stuyvesant (Bed-Stuy, as it is commonly known) is one of the many New York neighborhoods where a Cop Watch group patrols the streets, encouraged and cheered on by local residents. END_OF_DOCUMENT_TOKEN_TO_BE_REPLACED