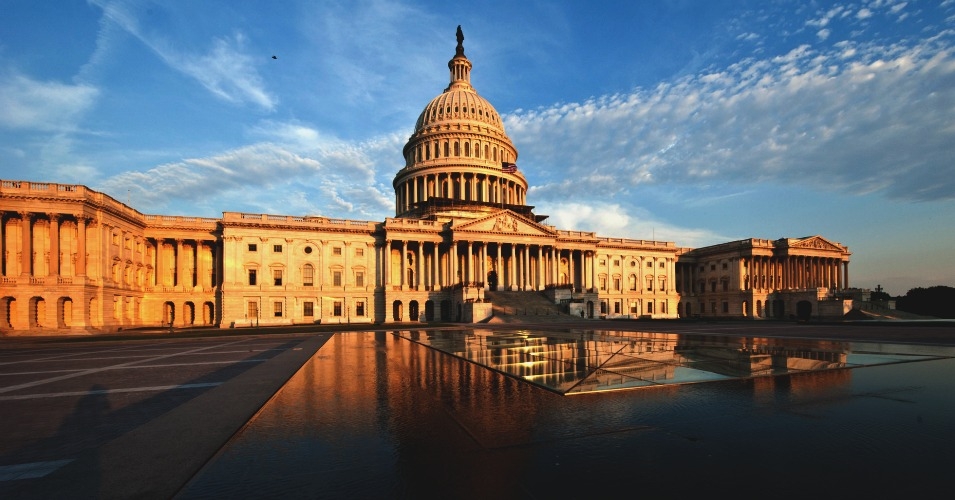 To be sure, the package also includes tax incentives for wind and solar energy and permanent extensions for the enhanced child tax credit and earned income tax credit, which will help working families. END_OF_DOCUMENT_TOKEN_TO_BE_REPLACED