“This is insane. Not only can they not move, they can’t breathe, they can’t eat, they can’t do anything like this. Children have died and will continue to die if this is not stopped now.” 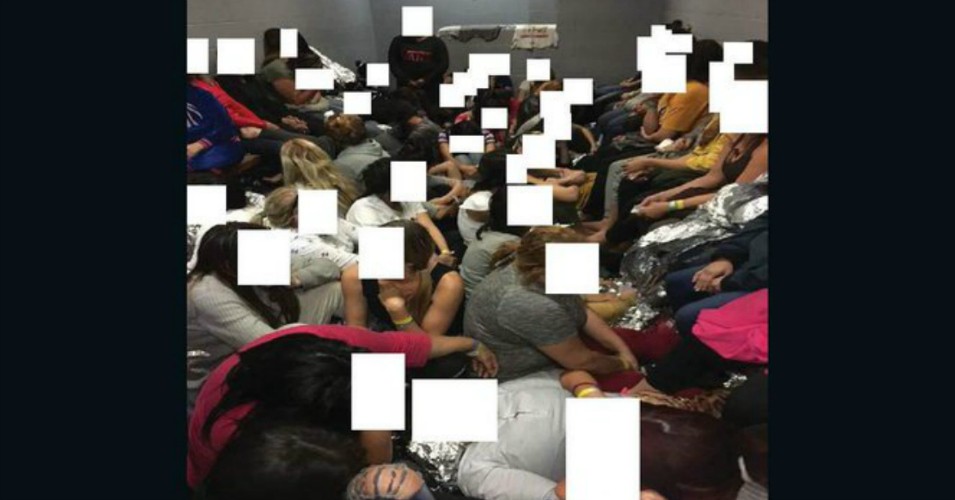 A federal immigrant detention facility in El Paso, Texas is so unsanitary and overcrowded that migrants held by the Trump administration were forced to wear “soiled clothing for days or weeks” at a time and stand on toilets to find breathing space in their cells.

That’s according to a not-yet-released report by the Department of Homeland Security’s inspector general, which was obtained exclusively by CNN on Friday. END_OF_DOCUMENT_TOKEN_TO_BE_REPLACED