‘The hunger enforcement officers are here. This is their idea of serving the public.’ 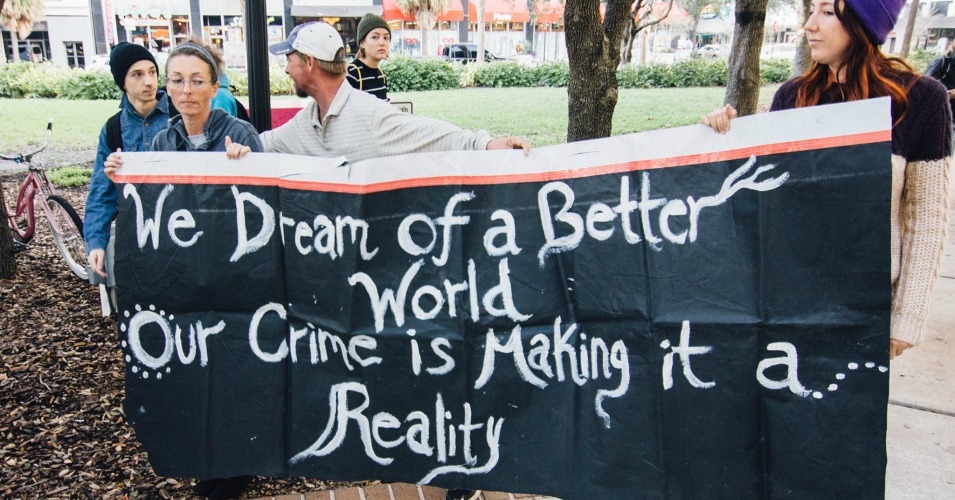 Food Not Bombs volunteers hold up a banner in a city park in Tampa, Florida. (Photo: Tampa Food Not Bombs/Facebook)

Seven activists with the peace group Food Not Bombs were arrested for feeding homeless people on Saturday in a public park in Tampa, Florida.

The group is undaunted and maintains it will return to the park on Tuesday to serve anyone in need of food. “We intend to expose the city’s cruelty in the face of thousands in our community who are struggling with issues of food insecurity, mental and medical health issues, poverty, and homelessness,” a spokesperson for Food Not Bombs told McClatchy. END_OF_DOCUMENT_TOKEN_TO_BE_REPLACED 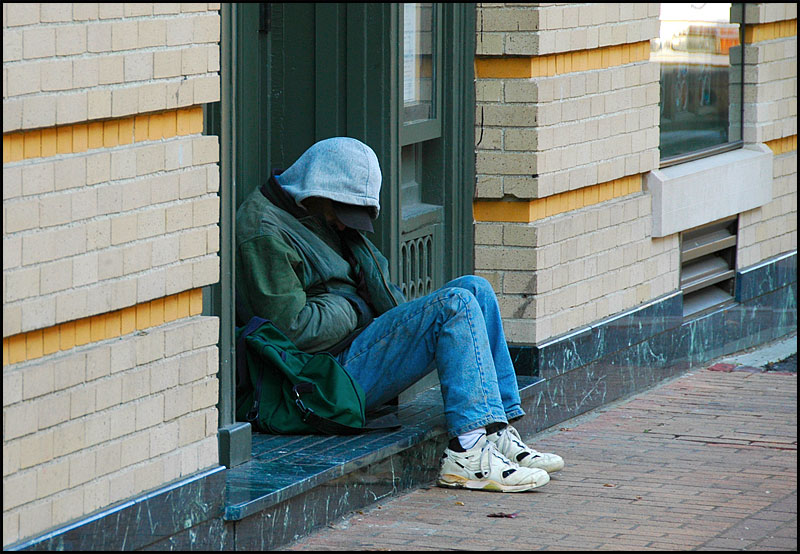 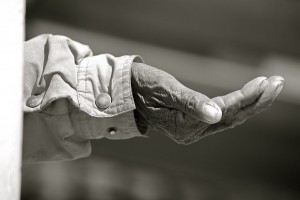 “The Hand” By Alex Proimos from Sydney, Australia [CC-BY 2.0], via Wikimedia Commons

A growing trend in America regarding the homeless issue is to pass laws in metropolitan areas that essentially make it illegal to be homeless or to help the homeless by feeding them.

These laws are intended to make the homeless problem disappear, not solve the reasons for its existence. In the rush to make our world seem perfect and our communities idealistic, our law makers have disregarded the essence of that which makes us all connected. END_OF_DOCUMENT_TOKEN_TO_BE_REPLACED