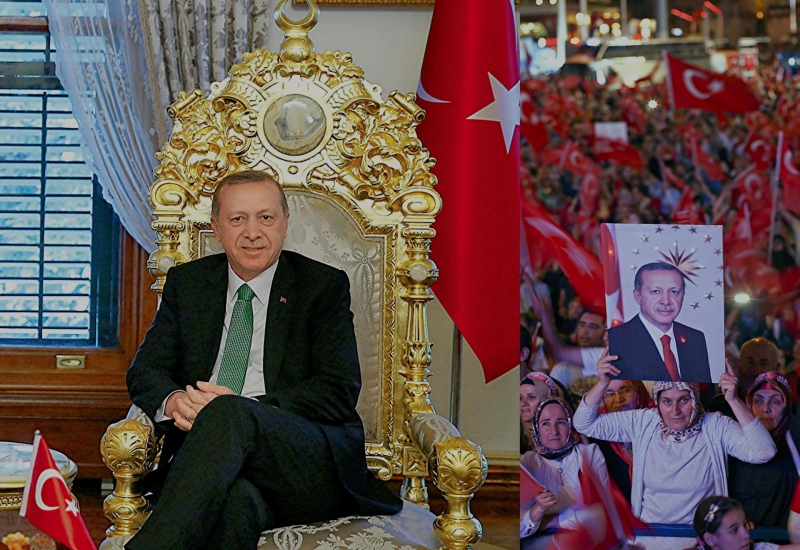 (1) Stage a military coup against your authoritarian regime and blame the so-called conspiracy on an America-living cleric (Fethullah Gulen), who you can then accuse of being a shadowy foreign puppet. And don’t worry if you’re actually a member of NATO and host U.S. military bases on your territory, most of your paranoid lumpen supporters will barely notice the disconnect between your words and reality. END_OF_DOCUMENT_TOKEN_TO_BE_REPLACED

Whoever was behind the failed coup attempt, one thing seems clear: Erdogan will use it as a pretext to concentrate and consolidate even more power. 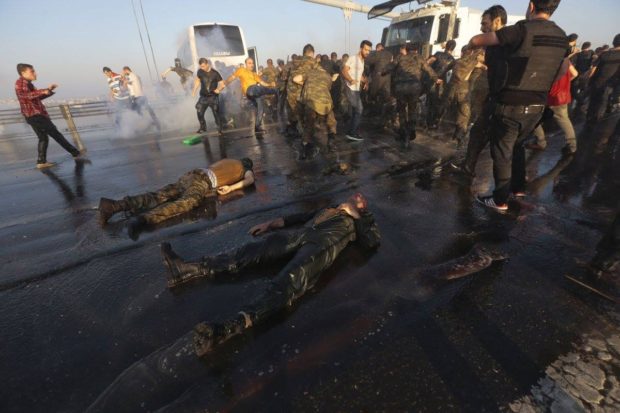 The images beamed from across the Bosphorus this weekend were surreal. For a few terrifying hours early on Saturday, no one really knew who was in control of the second largest military power in NATO. As tanks took up strategic positions in Istanbul and Ankara and the embattled President Recep Tayyip Erdoğan addressed an anxious nation from an undisclosed location via FaceTime, it briefly looked like the country might be in the throes of yet another full-blown and irreversible military coup. END_OF_DOCUMENT_TOKEN_TO_BE_REPLACED 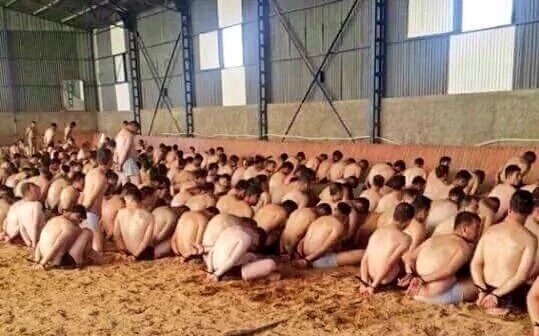 Erdoğan on Sunday vowed to “clean all state institutions of the virus” of U.S.-based cleric Fethullah Gülen, whom the Turkish president blamed for the uprising. He said members of the “Gülen group” have “ruined” the country’s military and are being taken into custody throughout all ranks. END_OF_DOCUMENT_TOKEN_TO_BE_REPLACED